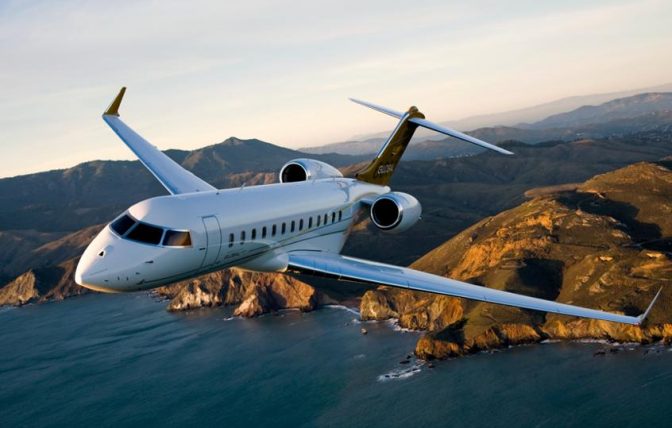 Why, When And Where The Super Rich Fly Their Private Jets

According to the 8th Annual Readers’ Choice Survey from Business Jet Traveler, here’s an interesting look into why people fly privately, what they want in their private jets, where they are going, who they fly with and their favorite aircraft. This survey garnered 1,487 responses, an increase of 24%. The magazine says its readership is made up of 35,000 C-level executives, high-net-worth individuals and families who utilize private jets.

In terms of what private fliers want from their airplanes, range, the distance a plane can fly, was tops, followed by economical operations, cabin size, speed, preference for a manufacturer and then cabin amenities and technology. Also, of lesser importance was aircraft age, maybe a sign that the used aircraft market will be able to sustain a recovery.

If you still have that image of a flight attendant topping off your champagne glass while bringing you more caviar, 52% of readers said they don’t even order catering for their flights and 24% eschew flight attendants.

How many passengers their typical trips involve?

Which aircraft are the favorites of Business Jet Traveler’s readers?

4) JetSuite for best peak-day policies and first in customer service and value for price paid to win the most categories.

5) Sentient Jet was tops when it came to the availability of aircraft on short notice and was voted first for overall satisfaction on the strength of garnering exclusively excellent and very good ratings.

Looking towards the future, the publication asked readers, would they be willing to fly on a pilotless aircraft? While 4% said definitely, and 8% gave a maybe, 34% said probably not and 37% were emphatic checking off the definitely not box.