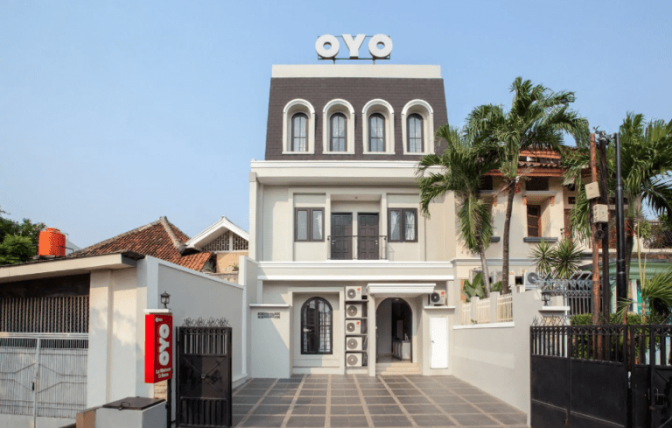 Indian-owned hospitality company OYO has extended its services in Indonesia and decided to invest over 100 million U.S. dollars in the country as part of its expansion in Southeast Asia.

Since OYO’s launch in May 2013, it has been rapidly expanding, on a mission to capture the space of small and budget hotels globally. The brand is currently present in over 350 cities with over 12,000 asset owners spread across six countries including India, China, Malaysia, Nepal, the UK, the UAE and now Indonesia.

With more than 30 hotels and over 1000 rooms in three cities in Indonesia — Jakarta, Surabaya, and Palembang — OYO is ready for more as it announced to invest more than USD 100 million and will look to launch in over 35 cities by 2019.

Ritesh Agarwal, founder and CEO of OYO, said, “This expansion is in line with our quest to support the country’s hospitality ecosystem and creating infrastructure for asset owners to grow and run successful businesses, all of this while ensuring high standards of quality.”

He also mentioned he wants potential guests and partners to know that with OYO Hotels they will get a trusted solution for all their travel and business needs. He intend to invest over USD 100 million in this high growth market and plan to expand to the top 35 cities in Indonesia, including Yogyakarta, Bandung, Bali, over the next 15 months.