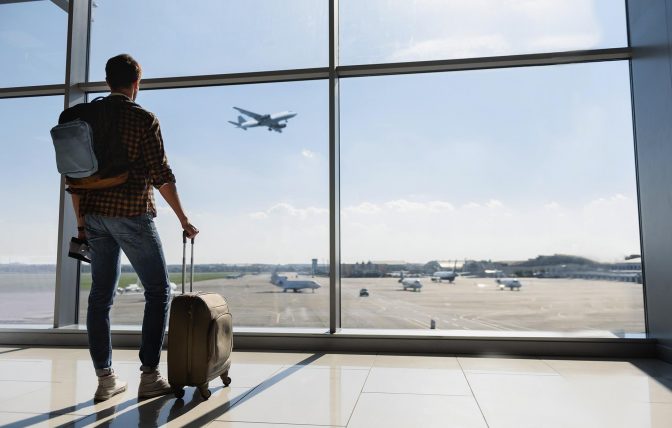 Despite the threat of the COVID-19 pandemic, 60% of frequent flyers say they plan to fly again within the next 6 months, according to a new survey from Washington D.C.-based Xenophon Analytics.

Xenophon conducted the poll using the firm’s database of frequent flyers, which consists of more than 200,000 opt-in frequent flyers from across the U.S.

Before the pandemic, 73% of respondents took more than three trips a year, and 38% flew six or more times; 84% of frequent flyers have not flown since the COVID-19 crisis was declared a pandemic and health emergency in mid-March.

“Large numbers of air passengers are ready to begin flying again, which is good news for the airline industry,” Xenophon Strategies President David Fuscus said in a statement. “Over the past four months, global aviation has been devastated by the COVID-19 pandemic with fewer flyers, job cuts, grounded airplanes, and deferred or cancelled aircraft orders.”

“It is clear from the data, that after months of quarantine and restricted movement, people have cabin fever and want a vacation,” Fuscus added. “But business travel will be anemic, possibly because of continued work travel restrictions and the widespread use of video conferencing and other remote work technologies.”

Xenophon Analytics’ 2020 Frequent Flyer Survey polled more than 3,000 frequent flyers who are self-described members of loyalty programs of major U.S. airlines including Delta, United, Southwest, American, JetBlue, Alaska and others. The survey was conducted from May 28 through June 18, 2020.