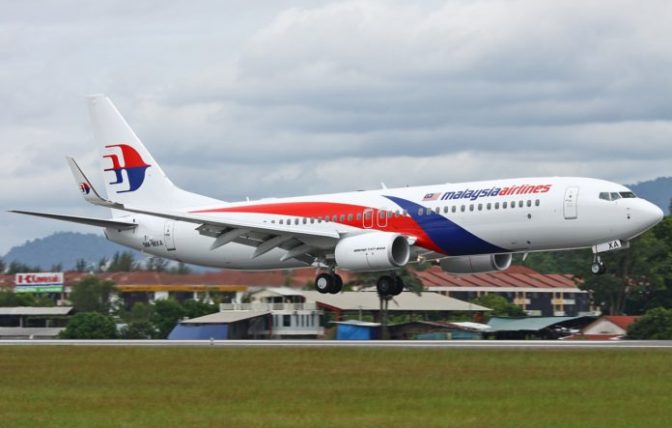 A Discussion Held Regarding Malaysia Airlines

The future of Malaysian Airline is at stake, stated The Prime Minister of Malaysia, Honorable Mahathir Mohamed. The Airline services may be stopped, sold or even be continued after requesting for financial help from the Malaysian government.

Malaysia Airlines have been trying to recover from the two disasters occurred in 2014, the disappearance of flight MH370 and from the shot down of flight MH17 over eastern Ukraine. Hence, a lot of work is being done by the airline in order to return to profitability by 2019.

The government needed to decide on its investment in, and level of support for, the struggling airline, mentioned the Sovereign wealth fund of Malaysia, Khazanah Nasional who took the charge of Malaysia Airlines in 2014.

As Malaysia is a highly popular destination in Maldives, the discontinuation of the airline means that we would lose direct contact with it and hence, have to look for alternate ways to access to the country.