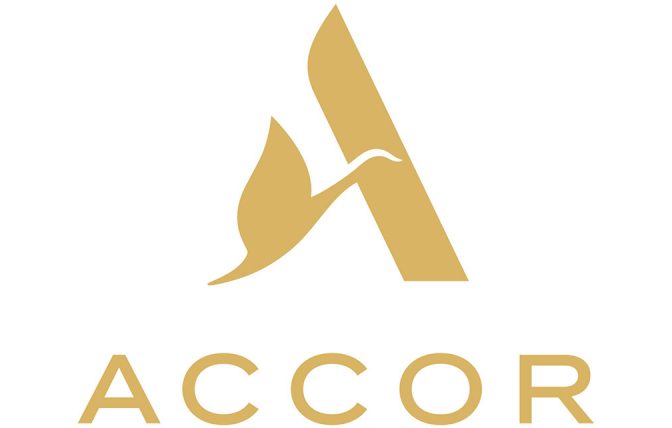 Accor will be spending $255 million on a new loyalty program called ALL, which stands for “Accor Live Limitless. Sébastien Bazin, Chief Executive Officer of AccorHotels said he will spend 99.9 percent of his time to build “teams, brands, loyalty.”

Along with the new loyalty program, which replaces Le Club AccorHotels, Accor has also launched a new corporate logo which drops the word hotels. Bazin actually added ‘hotels’ over three years ago to Accor’s core name but is reversing it because “we’ve been doing so much more than hotels,” he said.

The new loyalty program will be delivered through a new app and website that is designed to allow members access to Accor’s over 30 hotel brands, a collection of bars, restaurants and nightclubs and “money can’t buy” experiences. The group describes the offering as “augmented hospitality,” in the sense of it being complete, immediate, seamless, personalized and easily accessible through a single platform.

Its new loyalty program ALL has wasted no time in signing a global multi-year partnership with Paris Saint-Germain, dubbed the world’s fastest-growing football club. Accor and the football club announced that they have signed a global multi-year partnership agreement. Accor’s new lifestyle loyalty platform ALL will become the principal partner and official jersey sponsor of the club starting from the 2019/2020 season.

“We are the biggest hotel operator on the planet. We basically serve 265 million clients on the planet every year; it’s almost 1 million people a day. Why can’t we just admit it, talk about it, invest basically in what matters the most and basically show who we are?” Bazin said.