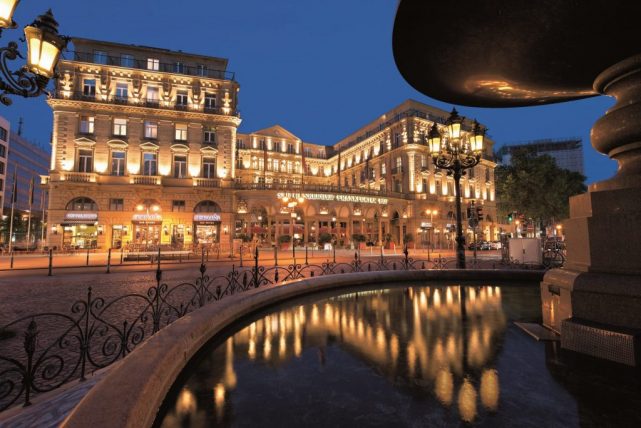 Accor is selling half its stake in Huazhu Group, its strategic partner in China, for $451 million. It will retain a 5.8 percent stake in the Nasdaq-listed multi-brand Chinese hotel company, which last month entered into an agreement to buy Frankfurt-based Deutsche Hospitality for about $777 million (700 million euros).

A statement from Accor said the move is about realizing its investment in Huazhu, which has increased in value by 4.5 times since January 2016 when the deal was inked. It has also seen the opening of 200 economy and midscale hotels in China, with an additional 250 properties scheduled to open in the next three years.

Paris-based Accor also emphasized that the partnership with Huazhu will continue, with its chairman and CEO Sebastien Bazin remaining on the board of Huazhu.