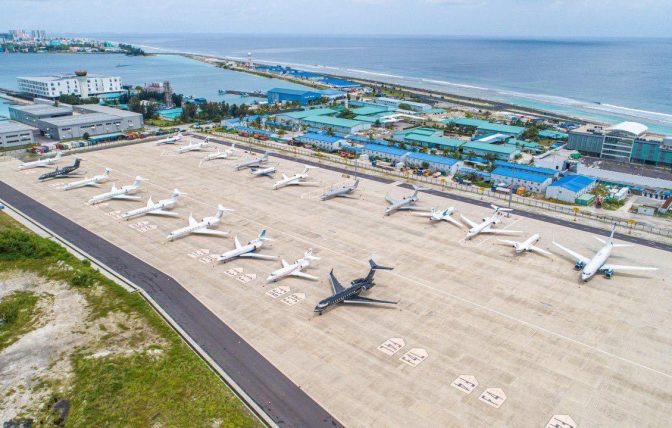 Since the border reopened on 15th July 2020, Ad hoc flights including private jets to Velana International Airport are increasing.

Statistics by MACL reveal that during the first month, 28 ad-hoc flights landed on the airport. The following month of August saw an increase of 111% with a total of 59 flights. During September and October, there were 60 and 126 flights respectively.

According to the latest statistics by Maldives Immigration, a total of 27,217 tourists arrived at the Maldives during the first three months, after the border reopened.