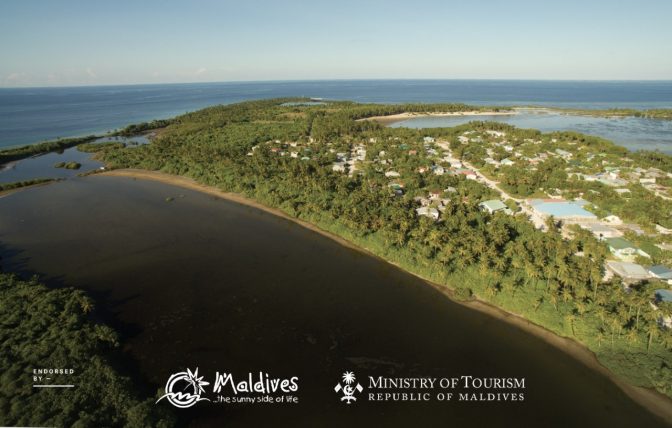 Addu, the southernmost atoll of the archipelago, is one filled with great beauty and vast history. Spread across 15 square km, the atoll consists of the six islands of Hithadhoo, Feydhoo, Maradhoo, Hulhudhoo, Meedhoo and Gan, ringing a deep lagoon. While Hithadhoo is connected to Feydhoo, Maradhoo and Gan via a manmade causeway, Hulhudhoo and Meedhoo lie separately a small distance away, accessible by boat.

Addu is also one of the more unique atolls of the nation due to the atoll’s close proximity to the Zero Degree Latitude. When flying to Addu by air via the local airline Maldivian, the passengers will be alerted once the equator line has been crossed.

Addu is also the second city of the Maldives, coined as Addu City, with Hithadhoo as the main administrative district of Addu City. Addu is also home to a population of 32,062, making it one of the most populated atolls save from the capital city (Census, 2014). 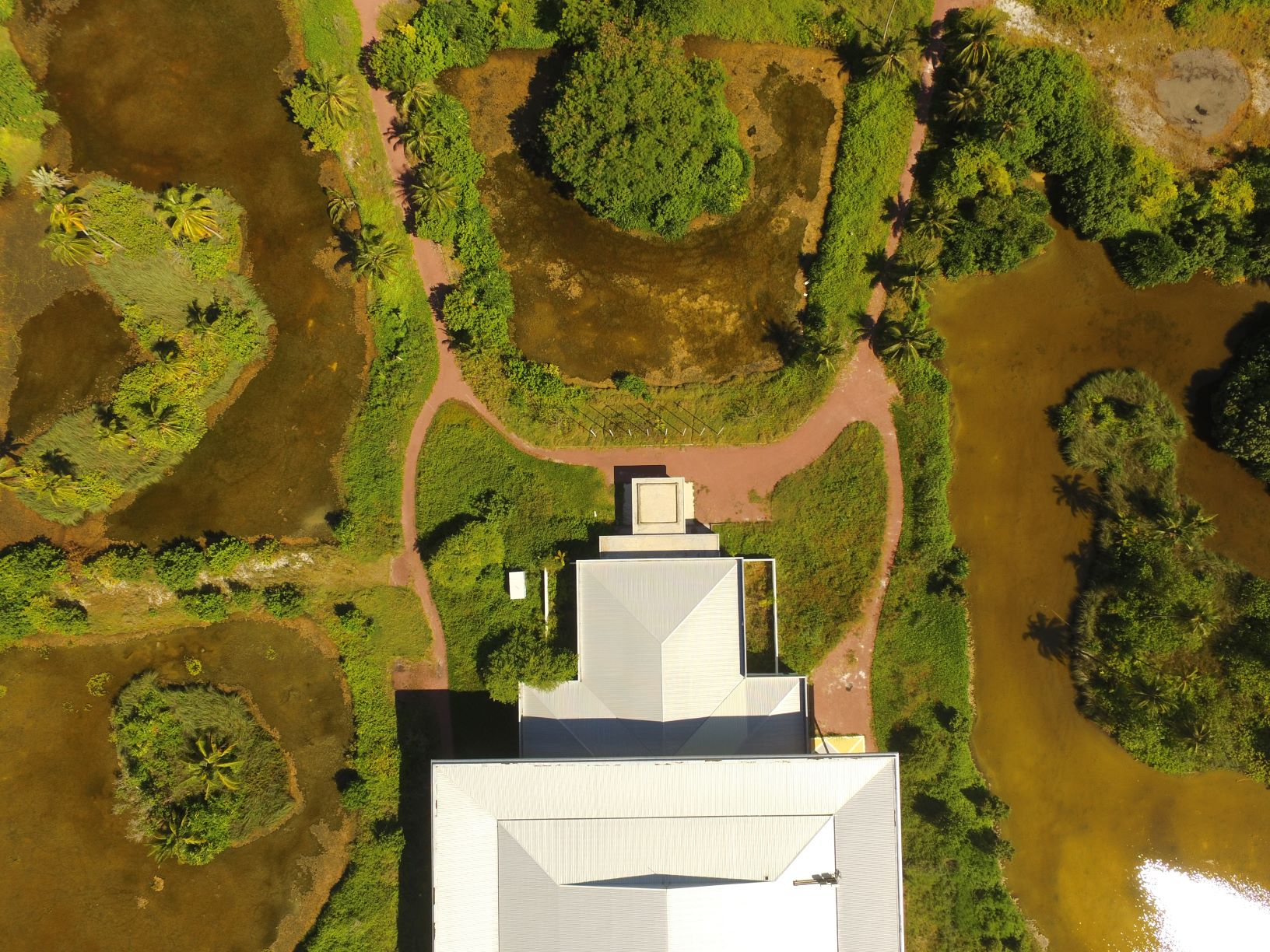 Just an hour and fifteen minutes flight away from the capital city of Male’, Addu is a stone’s throw south from Male with multiple daily flights via Maldivian Airlines. Gan International Airport, once a military airbase utilized during World War II by the British, now caters to domestic travel as well as international travel.

Addu is also one of the three clearing points for international yachts in Maldives, making the atoll accessible directly to sailing yachts.

Since the beginning of history, the netizens of Addu have boasted green thumbs like no others. Each house had its own version of a fruit orchard, filled with banana, breadfruit, coconut trees, tapioca, cassava, guava, watermelon, etc. The green thumb of the citizens extends beyond fruit and food to the greeneries and flower gardens that cover all of the houses of the atoll and their yards. A walk down the roads of Addu offers beautiful views and fragrances to match.

Another main economic activity of Addu is fishing. At the break of dawn each day, the fishermen of Addu set to out to sea in order to catch fish. Freshly caught catches include tuna, wahoo, merlin, trevally, and various reef fishes. This is one of the most lucrative economic activities conducted by the everyman of Addu. Apart from selling the fish, the people of Addu also utilize the by-products of the fish in order to create a fish paste called Rihaakuru.

There are currently four resorts in Addu;

Guesthouse tourism is also prevalent in the atoll, with many guesthouses being opened over the last decade in each of the islands. There are also houses in the islands that offer room and board to guests from all over the board. If a more authentic firsthand experience of the atoll is desired, this would be the way to go. These guesthouses also offer a slice of paradise surrounded by the magic of the locals of Addu at affordable rates.

Addu is also home the Dhon Dheeni (White tern), and these birds are only found in this atoll. These birds are attributed as the reason for the lack of Kaalhu (Crows) in and surrounding the area. The presence of Dhon Dheeni is also known to deter small eagles as well. Dhon Dheeni has, due to the exclusivity of the birds to the southernmost atoll of Addu, become a symbol of the atoll and is a protected species. The bird is also known for its beautiful milky white color, leading the bird to be named Dhon Dheeni (Fair Bird).

Addu, being that the atoll is located just a few degrees south of the equator, has an abundance of marshlands, freshwater mangroves. Various species of fish, seabirds and crustaceans are known to be present in these islands.

Food local to Addu is highly famous all across the Maldives, with many orders coming in for the purchase of the local delicacies from various islands and atolls. When atolls name is mentioned, it is often followed by the mention of Addu Bendi, a coconut-based sweet delicacy, or Addu Havaadhu a curry paste made out of a highly unique blend of spices. In addition to these, a variety of other snacks are made and sold all year from, ranging from breadfruit chips, taro chips, puffed rice, veshun (smaller variety of Addu Bendi), etc.

Addu bas, the dialect spoken in the islands of the atoll, is quite unique in the sense that while the words were formed based on the official language of the Maldives, Dhivehi, they are ever so different to the its inspirations. Each island of the atoll also has their own variations and speak with small but distinct differences. Addu bas is one of the most widespread and well-known language from the southern side of the Maldives. 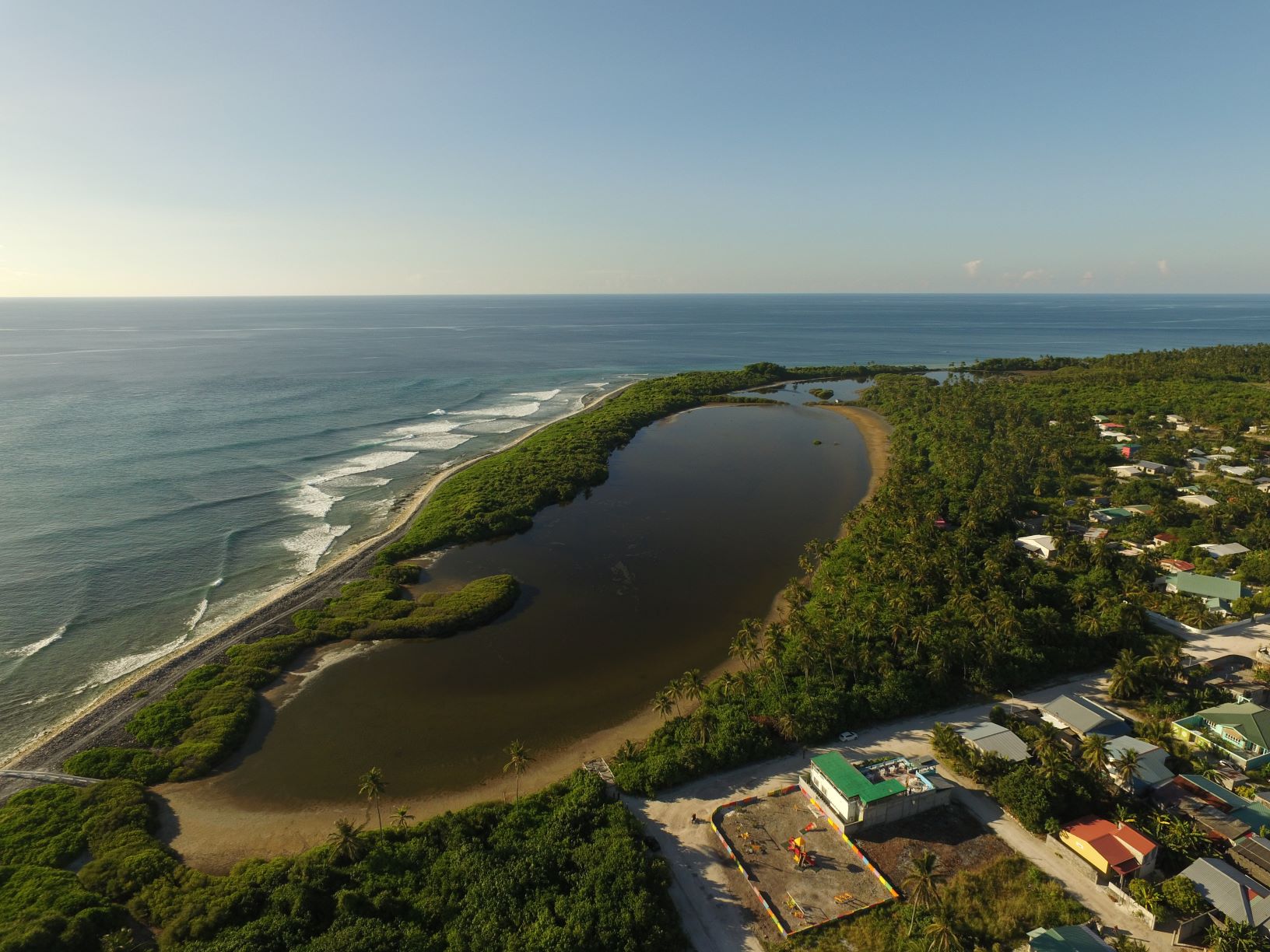 Addu is an atoll soaking in cultural significance. The atoll has one of the earliest settlements of in Maldives, with settlers from many regions of Southeast Asia. The cultures of the early settlers are evident in today’s citizens as well, and across each island of the atoll.

British influences are also visible across the atoll, more so in Gan, Feydhoo and Hithadhoo than in the other islands. One of the most prevalent of these influences is the British memorial situated in Gan island, the Bonda Badi, which is representative of the era of the British presence in Addu.

About the Writer: Fathimath Zahuwa Ahmed Didi is a citizen of Addu City. A Banking and Finance graduate from Taylor’s University, Malaysia. She writes articles ranging from the economy of the nation to travel around the nation and is passionate about the development of the Maldives as a tourist destination.