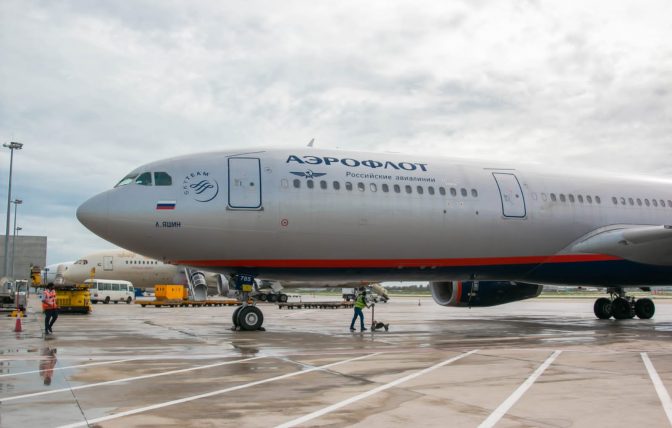 Travel agencies reported that approximately 80% of seats on the resumption flight were booked.

It is the only airline that operates direct flights between Maldives and Russia.

The airline operates an Airbus A330 aircraft that can accommodate up to 300 passengers. Russia is Maldives’ second largest source market. Aeroflot stopped its operation on 8th March due to the ongoing conflict between Russia and Ukraine.