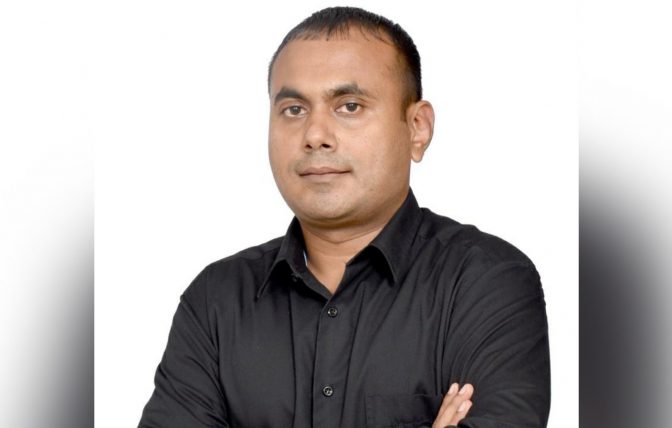 Ahmed Moosa Celebrates 15 Years of Service in the Tourism Industry

Ahmed Moosa – commonly known as “Seyta” from Addu City Feydhoo is celebrating 15 years of service in the industry.

Ahmed has a record of completing pre-openings of 3 ultra-luxury resorts in the Maldives. Which includes the prestigious Anantara Kihavah Maldives villas, Vakkaru Maldives and currently working as an Airport Manager at the recently opened Waldorf Astoria Maldives Ithaafushi.

He spent 4 years with Island Aviation Services and one year at Maldivian Air Taxi where he role mostly had to directly deal with customers in the customer services department. He is the only airport manager who has a proven track record of working in aviation industry at both Maldivian Air Taxi and Island Aviation Services Ltd, which he highly believes is an important experience to have for any airport manager to be successful.

Ahmed is known for his vast knowledge and connections within the industry, primarily the aviation aspect of it. He is well reputed among his colleagues and as well as guests. His sincerity in delivering the service and taking on the most difficult challenges are on his key talents. His commitment in enhancing guest experience is an inspiration to his colleagues working at the airport.

Ahmed is very experienced in his role and highly believes that success comes through hard work and dedication. Today, as he is celebrating 15 years of amazing career, he is working at the Waldorf Astoria Maldives Ithaafushi.