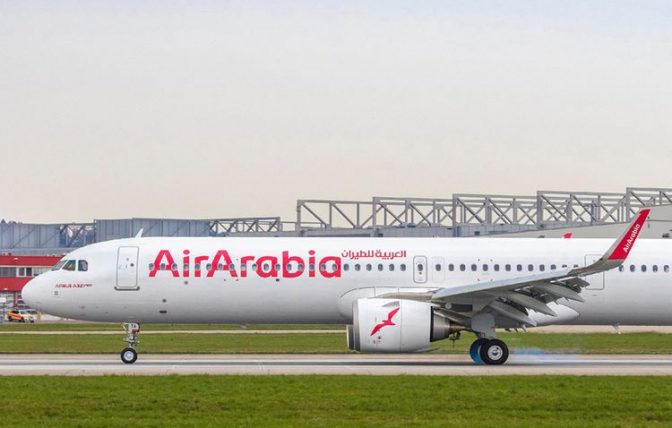 Air Arabia and Etihad have no plans to delay the launch of a low-cost Abu Dhabi-based airline in a joint venture – but the timing will depend on market conditions, an Air Arabia spokesman said.

Air Arabia Chief Executive Adel Ali said in November that the airline would be operational in the second quarter of 2020. However, the new coronavirus outbreak has since brought international travel to a near halt.

“There are no plans to delay or postpone,” the spokesman for Air Arabia, the UAE’s only listed airline, said. “Preparatory work for the launch remains in motion and will progress as the market situation improves.”

Air Arabia and Abu Dhabi state-owned Etihad announced their plan to set up a low cost carrier last October, saying they wanted to tap into growing demand for budget travel from Abu Dhabi.

As the coronavirus spread in the past few months governments around the world have imposed strict entry restrictions, including banning their citizens from leaving and the entry of foreigners, and some countries, including the UAE, have halted most air travel. It is unclear when many of those restrictions will be eased.

Air Arabia Abu Dhabi will be the UAE’s fifth airline. They include Dubai discount carrier flydubai.