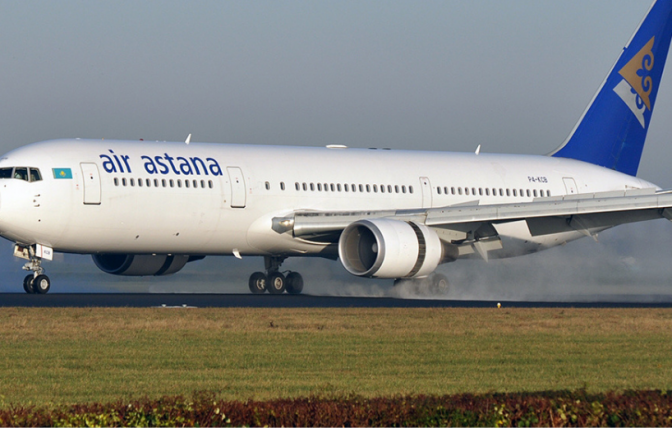 Kazakhstan’s national flag carrier, Air Astana has announced the decision to operate larger aircraft to the Maldives for flights scheduled to begin this December.

Air Astana will begin direct flights to Maldives on 5th December and will be launched by the airline’s fleet of new Airbus A321LR aircraft. These feature 16 lie-flat business class seats and 150 economy class seats. While all seats have in-flight entertainment, business class features a 16-inch screen compared to ten inches in economy.

Air Astana said the upgrade was made due to high demand from passengers for the upcoming tourism season. As a result, from 16th December till 16th January, the airline will schedule a Wide Body Boeing 767 for Maldives as it can carry more passengers. Previously, Airbus LR 321 was arranged for the operation.

According to Astana, the weekly flights will operate on Wednesdays and Saturdays.

Kazakhstan, largest country in Central Asia. It is bounded on the north by Russia, on the east by China, on the south by Kyrgyzstan, Uzbekistan, the Aral Sea, and Turkmenistan; the Caspian Sea bounds Kazakhstan to the southwest. Maldives enjoys a vast number of arrivals from this region. The scheduled flights between both countries is expected to boost the number of arrivals in the Maldives.