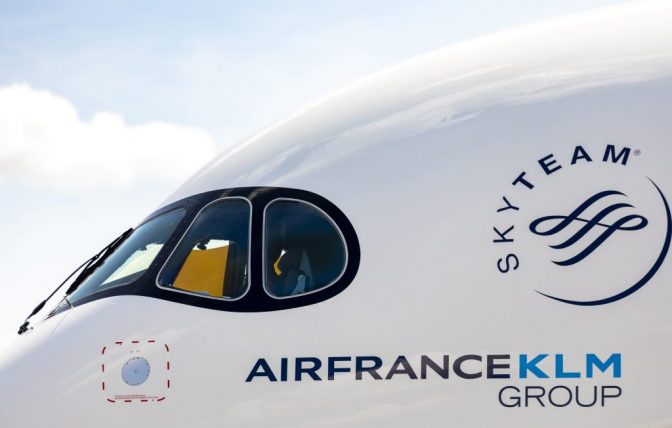 Air France-KLM has announced that the company is losing €25 million per day due to COVID-19 pandemic.

Air France-KLM is one of the biggest airlines in the Europe, operating flights to 312 destination in 116 countries including Maldives. However, due to the ongoing COVID-19 crisis, airline has reduced its flight capacity by up to 90%. This service reduction is currently expected to last until the end of May or more. It will take two years for the airline to return to normal operations.

At this rate (€25 million loss a day), the company has only enough to survive until early June 2020, according to Ben Smith, CEO of Air France-KLM. The airline has taken several precautionary measures to mitigate the damages caused.

France government announced that the airline will receive a €4 billion bank loan backed by the French state and a €3 billion direct government loan. Moreover, the Dutch government said it will provide an additional €2 billion to €4 billion as public aid.