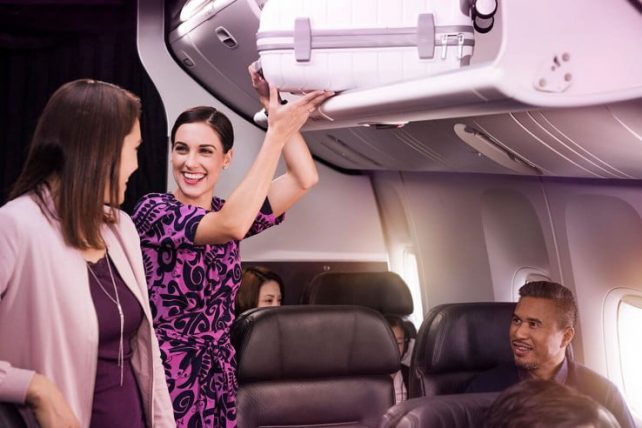 AirlineRatings.com has announced its 20 Top Airlines in the World for 2020, and regaining the top spot this year from Singapore Airlines is Air New Zealand.

Air New Zealand’s number-one score comes as no surprise since, aside from last year’s loss to Singapore Airlines, the carrier has claimed the top spot for six of the past seven years.

Singapore Airlines, which took 2nd position, is always at the forefront of airline awards and introduced its new A350 and 787-10 over the last 2 years, along with revamped A380s.

The list of AirlineRatings.com’s best airlines in the world for 2020:

The much-awaited annual Airline Excellence Awards are carried out by AirlineRatings.com, which is an aviation safety- and product-rating site based out of Perth, Australia.

To decide who wins, seven editors at the agency consider a dozen key factors including operational safety, passenger reviews, profitability, investment rating, fleet age, and product offerings such as premium economy on long-haul flights and seating options in other classes.

To be named in the top twenty airlines must achieve a seven-star safety rating and demonstrate leadership in innovation for passenger comfort. The editors of AirlineRatings.com, some of the most experienced and awarded, look for a consistent level of service, innovation and staff engagement from each major contender.

According to Airlineratings.com Editor-in-Chief Geoffrey Thomas, “we are looking for leadership and airlines that innovate to make a real difference to the passenger experience, particularly in economy class. In our evaluation, we also consider audited feedback from passengers on our website.”