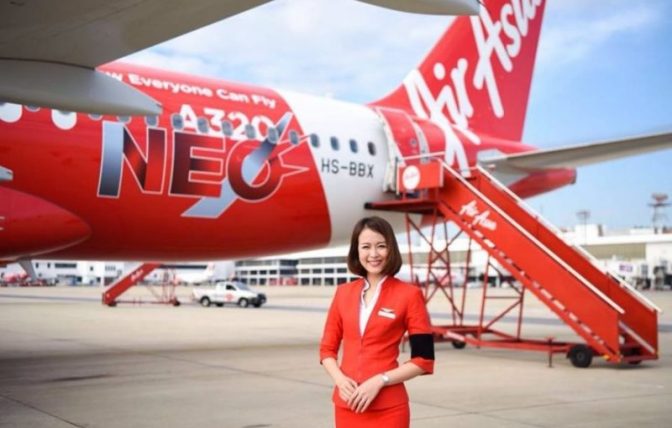 AirAsia CEO Tony Fernandes is taking AirAsia on the final part of the company’s evolution, one that will see the airline become a tech player by disrupting the disruptors in the online travel space.

They started investing in OTAs as they have better data and reach than many of the other OTAs. They have been building the right people, systems and infrastructures for the platform business. And now they are ready to unleash the monster machine. They also expect AirAsia.com to sell tickets of non-competing carriers on their website as well.

After 18 years in business, AirAsia is now the largest low-cost carrier in Southeast Asia and has been gifted with a huge customer base and data, and a brand synonymous with value, which can be used to build other businesses. It’s easy to change people’s mindset about AirAsia to an online travel agency. It’s just advertising and branding, something which they are very good at said, Fernandes.

They have never advertised hotels, holidays but now they are going to be selling hotels, holidays, etc. And they are planning to bring some cool things with AI, machine learning and voice that no other OTA has done before. They are developing a smart travel planner for customers. They will also have their own messenger product and customers can continue their journey doing tours and activities, shopping and so on with them.