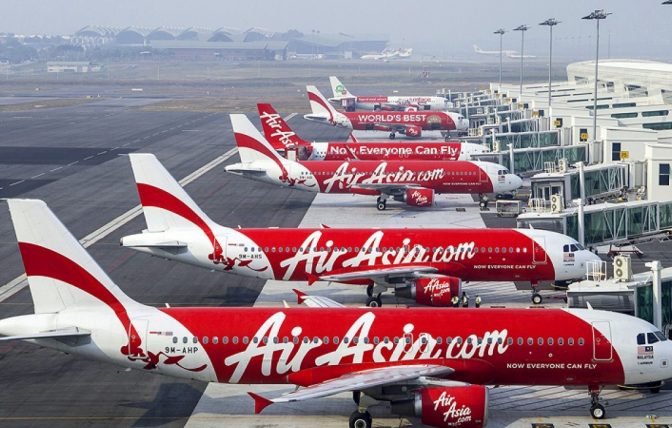 Air Asia has cancelled all domestic and international flights until April 30 after the Philippine government extended its community quarantine period in Luzon until 30th April.

According to AirAsia, all affected passengers “will be promptly notified via email or SMS.”

The airline also encouraged guests to update their contact details using the “My Bookings” feature on airasia.com to ensure that they receive timely notifications.

Guests with existing flight bookings made on or before March 22 with a departure date until May 31 will be able to select from  several options for future travel available on the airline website.

President Rodrigo Duterte has extended the ECQ in Luzon, which was supposed to last until April 13, to April 30.