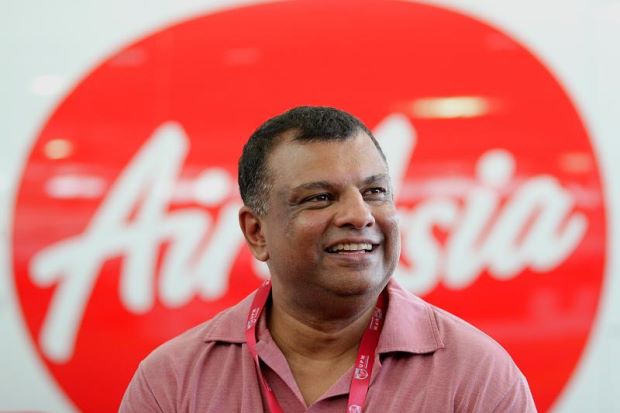 AirAsia Group CEO Tony Fernandes said in an interview that they are planning to start a fast food restaurant offering the low-cost carrier’s popular in-flight meals.

“I think our food is fantastic. We believe in it so much. We’re going to start a fast food restaurant out of it.” Fernandes said on the ‘Larry King Now’ show aired on Feb 15.

Santan is the name of AirAsia’s in-flight menu, marketed as a gourmet in-flight dining experience soon going to be available on the ground.

AirAsia is a Malaysian low-cost airline headquartered near Kuala Lumpur, Malaysia. It is one of the largest airlines in Malaysia by fleet size and destinations. AirAsia Group operates scheduled domestic and international flights to more than 165 destinations spanning 25 countries.