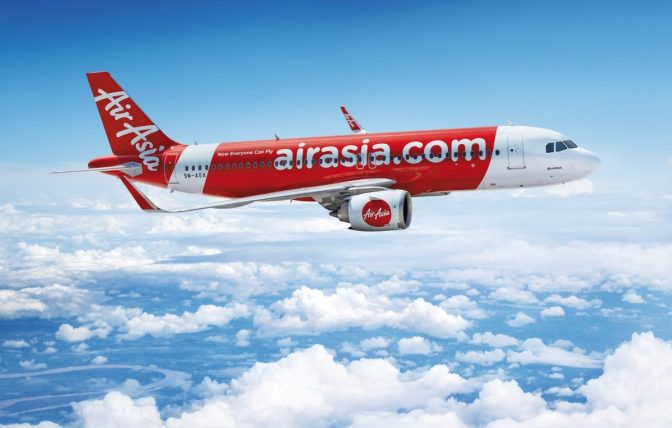 AirAsia to Resume Domestic Flights in Malaysia on April 29

Malaysian low-cost airline AirAsia Berhad aims at resuming local fights in the country on April 29, after the third phase of the Movement Control Order (MCO) concludes on April 28.

The planned resumption of operation is subject to approval from the authorities.

According to a statement on Friday, AirAsia said it had also set to commence flights in Thailand and the Philippines on May 1, India and Indonesia on May 4 and 7, respectively.

“The resumption of services will initially be for key selected domestic routes, which will increase gradually to include international destinations around the network, once the situation improves and governments lift borders and travel restrictions,” pointed out AirAsia in the statement.

The low-cost airline said flights were already open for booking via its website airasia.com and mobile app.

AirAsia said guests may use their credit accounts to redeem seats for these flights.

It added that further details on more routes and flight schedules would be announced in the coming weeks, subject to the authorities’ approval.