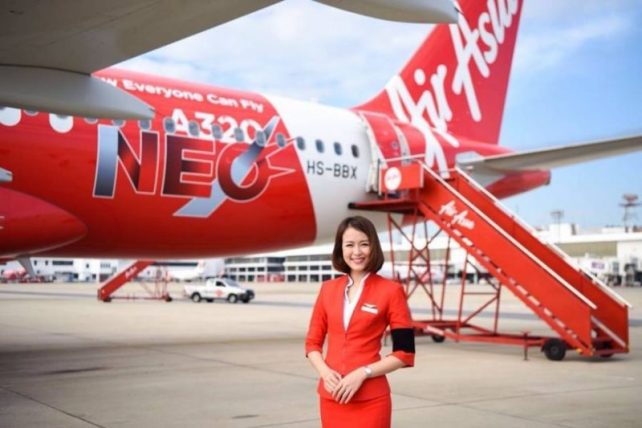 The executive chairman of AirAsia Group Bhd, Mr. Datuk Kamaruain Meranum expressed his gratitude and said it was an honor to be recognized by Skytrax for more than a decade for its affordable and guest obsessed service.

The results were determined by 21.65 million customers of more than 100 nationalities who reviewed 300 airlines from September 2018 till May 2019. AirAsia currently operates to 140 destinations from 25 hubs in 22 markets. To celebrate, AirAsia is extending its latest AirAsia BIG Sale until June 23, 2019.