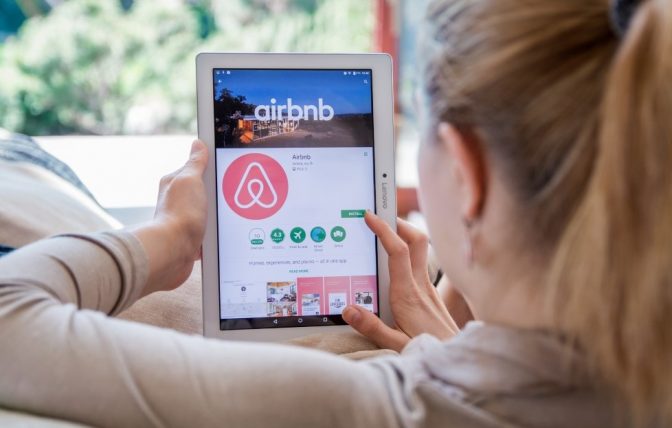 Airbnb Is Immune To The Tourism Slowdown In Spain

Airbnb is immune to the most recent tourism slowdown in the tourism of Spain by having a 12% increase of foreign visitors arriving in Spain and domestics who visits cities in this area. The number of visitors has increased during the summer up to 3.6 million guests in the three months of the summer season.

Airbnb’s figures are opposite to the tourism slowdown experienced by Spain. According to the National Statistics Institute (INE), the number of foreign arrivals increased by 0.3% in the first seven months of the year, reaching up to 47.1 million visitors but tourists from the United Kingdom, Germany and France prefer other Mediterranean destinations that have regained stability and security, such as Egypt or Turkey.

Spain represents the fourth largest market in the world is confirmed by the Airbnb. Stating that of total overnight stay that is averaging 99 euros per night. The topmost visited destinations are Barcelona, Madrid, and Valencia. Palma de Mallorca and Granada are also included in the most visited destinations. In addition to that, 2.1 million Spanish tourist uses Airbnb to rent accommodations for their trip abroad as well.

There were fewer rentals in Barcelona whereas Madrid remained strong against the adversity during the summer season.

The summer season is a key time for the tourism industry but due to the several fines imposed in Barcelona by the City of Council of Ada Colau the number of foreign visitors shrunk by 4% those two months. The strict measures taken by the City Council have reached a point where Airbnb has had to launch a technological tool where the hosts have to give their consent so that their name, address, or ID is revealed to the local authorities.

As for the Spain’s Capital –  Madrid, its Mayor Manuel Carmena also waged a war against Airbnb and is waiting for the approval from the city council to take actions. Establishing sets of measures and restrictions will cause a massive illegalization of accommodation in Madrid by putting 95% of current tourist rentals out of business.

Airbnb registered 17,600 rentals in July and increased up to 18,300 in August while waiting for Carmena’s plans since the measures taken are not in effect yet. However, when the measures are established, it is going to divide the city into zones in the hopes of sinking the strong growth of tourist’s go-to platform for rentals.