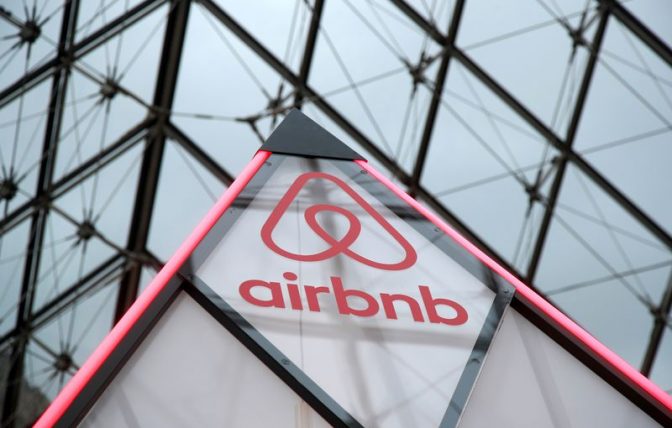 Airbnb has agreed to pay more than 10% in interest on the additional funding it recently raised and will offer its new investors warrants that value the company at $18 billion, The Wall Street Journal reported.

Airbnb announced that it had raised $1 billion in debt and equity from Silver Lake and Sixth Street Partners, but it did not disclose the terms of the deal.

The company is paying a steep 10% in interest plus a benchmark rate called the London Interbank Offered Rate (LIBOR), which will amount to more than $100 million per year, The Wall Street Journal reported. By comparison, so-called junk bonds are yielding roughly 10% as investors dump riskier assets.

The investors were also offered warrants that can convert into shares of Airbnb based on a valuation of $18 billion, according to the The Wall Street Journal. That’s a drop of nearly 50% since Airbnb’s last private valuation of $31 billion in 2017, according to PitchBook, and less than the $26 billion internal valuation the company reportedly reached last week.

Airbnb has been hit hard by the coronavirus pandemic, which has all but halted travel globally, and was reportedly losing money even before the pandemic — which could delay the company’s plans to go public this year.

Reuters reported Tuesday that the deal will raise Airbnb’s cash reserves to $4 billion and that the company is exploring a potential new line of credit worth up to $1 billion.

Silver Lake is aiming for a valuation of $40 billion to $50 billion for Airbnb in order to meet its return target, according to Reuters.

“We made this investment because we believe in Airbnb’s leadership, beginning with Brian, and look forward to partnering with them in our role as a strategic investor,” a Silver Lake spokesperson told The Wall Street Journal.

Airbnb and Sixth Street Partners declined to comment on the The Wall Street Journal’s reporting or any terms of the deal.