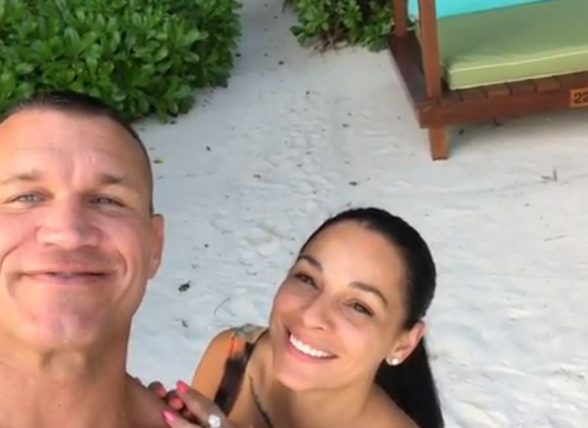 American professional wrestler Randy Orton is in Maldives with his partner Kimberly Kessler.

Randy Orton is a wrestler signed to WWE, where he performs on the SmackDown brand. Orton has held the WWE Championship nine times and WWE’s World Heavyweight Championship four times. 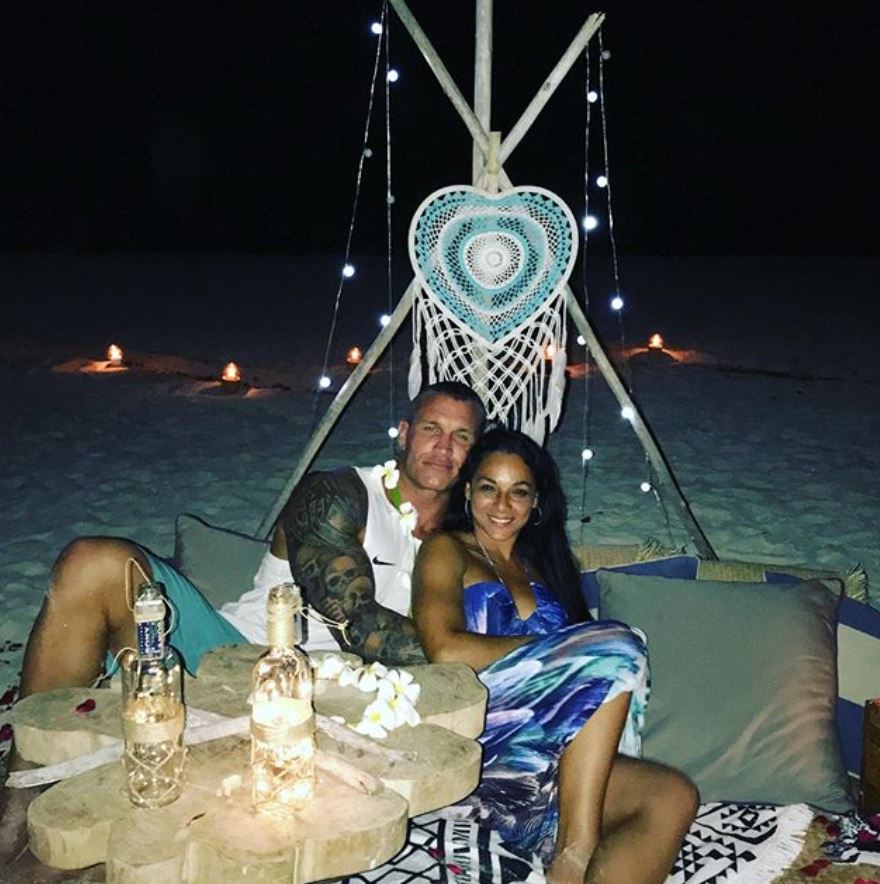 The couple has shared a series of captures of their vacation in the Maldives including their stay at Four Seasons Resort Maldives at Landaa Giraavaru and Soneva Jani.