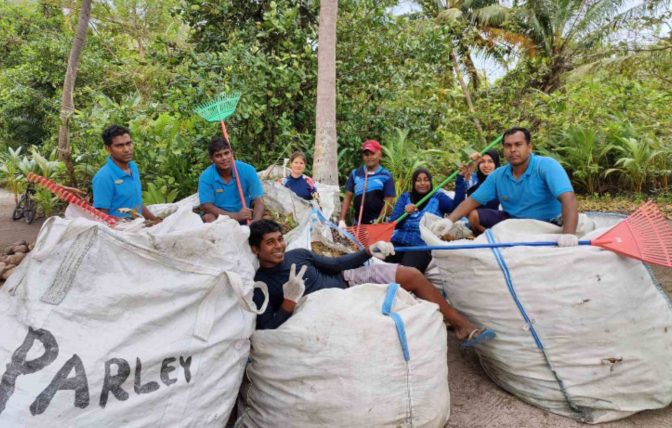 World Ocean Day, celebrated globally on June 8th every year since 1992 in 140 countries, was marked at Amilla Maldives Resort and Residences with a host of activities. This year’s theme was ‘The Ocean: Life and Livelihoods’, which is particularly pertinent to the Maldives, where the main economies of tourism and fishing are strongly tied to the health of the ocean.

The Amilla Islanders threw their support behind World Ocean Day, creating a calendar full of events for guests to join in. Guests were treated to a fascinating talk about coral and the underwater world surrounding the Baa Atoll resort. They learned how the tiny coral islands of the Maldives are formed, the importance of coral health and the environmental threats facing the tropical archipelago, such as sea level rises associated with climate change, as well as how the warming of the oceans kills coral, which is an important barrier against storms and erosion.

The main event was a mass clean-up the island’s ‘secret’ beaches. Amilla is unusual in that much of the island, including its’ ‘secret beaches’ is pristine jungle habitat. That means that some of Amilla’s remotest beaches are harder to access for the removal of ocean waste, such as plastics. Amilla is working to overcome this issue by clearing some of the vegetation around the beaches whilst still carefully preserving the fragile habitat. The resort team has been busy this year opening up access to these stunning previously-hidden beaches. Islanders from every department joined guests on World Ocean Day to help remove all plastics and any other waste from the sand and house reef. 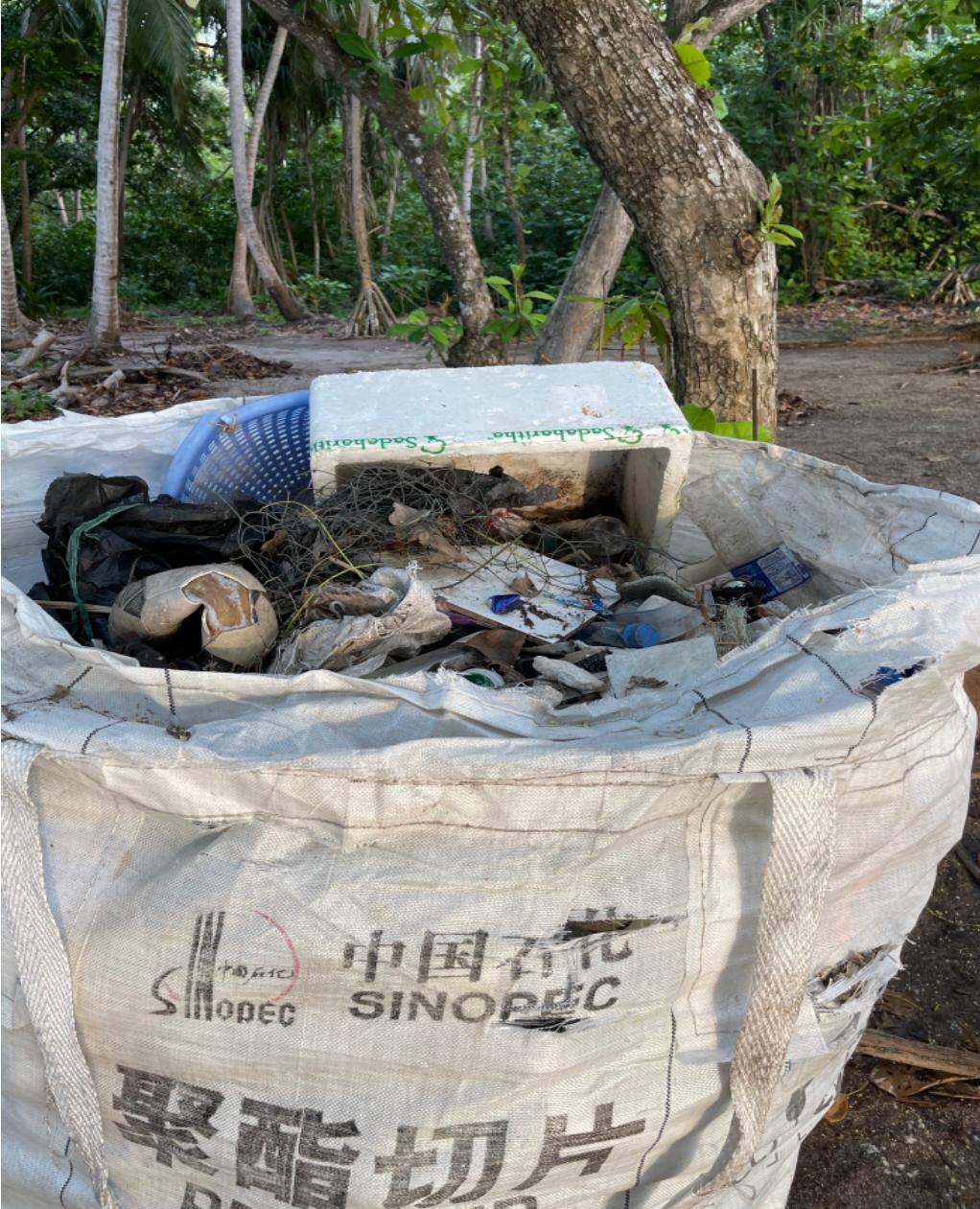 For the grand finale, the Executive Chef created a delectable Sustainable Seafood Menu. The menu included items that were Homegrown@Amilla as well as selected seafood from the resort’s new ethically-sourced meat programme. Amilla’s Sustainability and Wellness Manager, Victoria Kruse, said, “I am both proud and overcome by the engagement and participation from both our guests and staff in support of this day, which focuses upon saving the world’s most precious resource, the ocean.”

Amilla’s focus on the Ocean continues during its’ Summer Programme, which launches on June 15th and coincides with the start of Manta Season at Hanifaru Bay, just 15 minutes from Amilla. Email stay@amilla.com for more details.