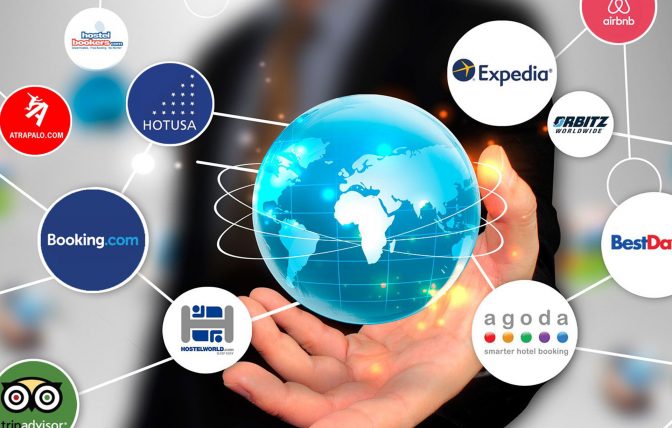 An Update on OTAs & Travel Distributions

There are more than 50 well-known trustable OTAs around the globe now. These OTAs are always updating as per the customer’s preferences and trying out new ways to increase the access to potential customers and maximizing profitable revenues.

Here are the latest updates of OTAs and travel distributions according to JD Supra. :

Direct Booking Is Best According to Australian Regulators

In a rare moment of Candor, Australian Competition & Consumer Commission Chair Rod Sims told interviewers last week that travelers in Australia should steer clear of online booking sites like Expedia and instead contact hotels directly for the best deals. Sims’ comments come as the ACCC confirmed that it was continuing its investigation into issues in the online travel industry, including the effects of previously accepted “narrow” rate parity clauses.

In an apparent break from its existing business model (the model that helped distinguish TripAdvisor and establish TripAdvisor as one of the most trusted travel sites), TripAdvisor announced plans last week to beta test a travel feed comprised of reviews and recommendations of travel bloggers, social media influencers and other travel professionals and publications. According to TripAdvisor CEO and co-founder, Steve Kaufer, the shift represents TripAdvisor’s attempt to go “up funnel” and serve as an initial inspiration point for its millions of users.  Look for these significant changes to be rolled out before year end.

Booking.com Will Give Data To Consumers In Emerging Markets To Access Its Site

Booking.com has signed on to try a new blockchain-based data marketplace aimed at helping brands connect with users in emerging markets. Through its partnership with the new ODX (Open Data Exchange), consumers will be able to access the Booking.com site without paying for data. The premise is simple. It can bring together publishers and any companies that rely on e-commerce to buy data at scale and use it to provide free access to their site for consumers.

ODX currently has more than 50 partners signed up across a variety of sectors, from travel and dining to entertainment, retail, and home goods. In addition to Booking.com, travel partners include Asian hotel companies Red Planet Hotels, Zen Rooms and Artemis Place Makati, taxi-hailing app Hirna and bus booking platform Biyaheroes