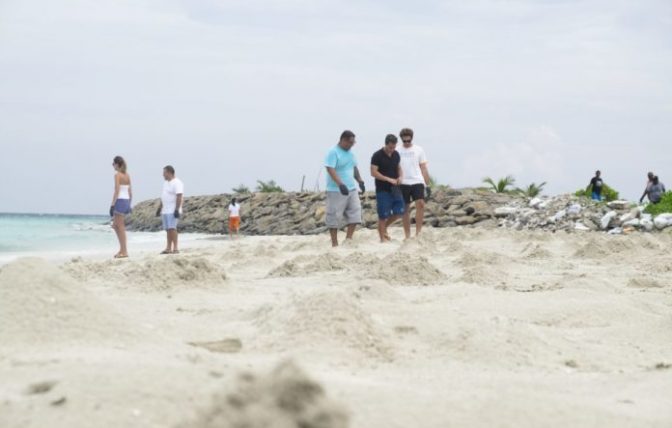 Angsana Velavaru joins in on the Maldives clean up initiative

During a press conference held on 6th of December, Minister of Environment Dr. Hussain Rasheed Hassan revealed that the initiative named “Saafu Raajje, Aharengeves zimma” which loosely translates to ‘Clean Maldives, my responsibility too”, will be officially started off by President Ibrahim Mohamed Solih.

Angsana Vealvaru Team supports the initiative of the Ministry of Environment. We joined in on the first Nationwide Clean Up Day and with support from islanders from Meedhoo island collected more than half a ton of plastic waste. 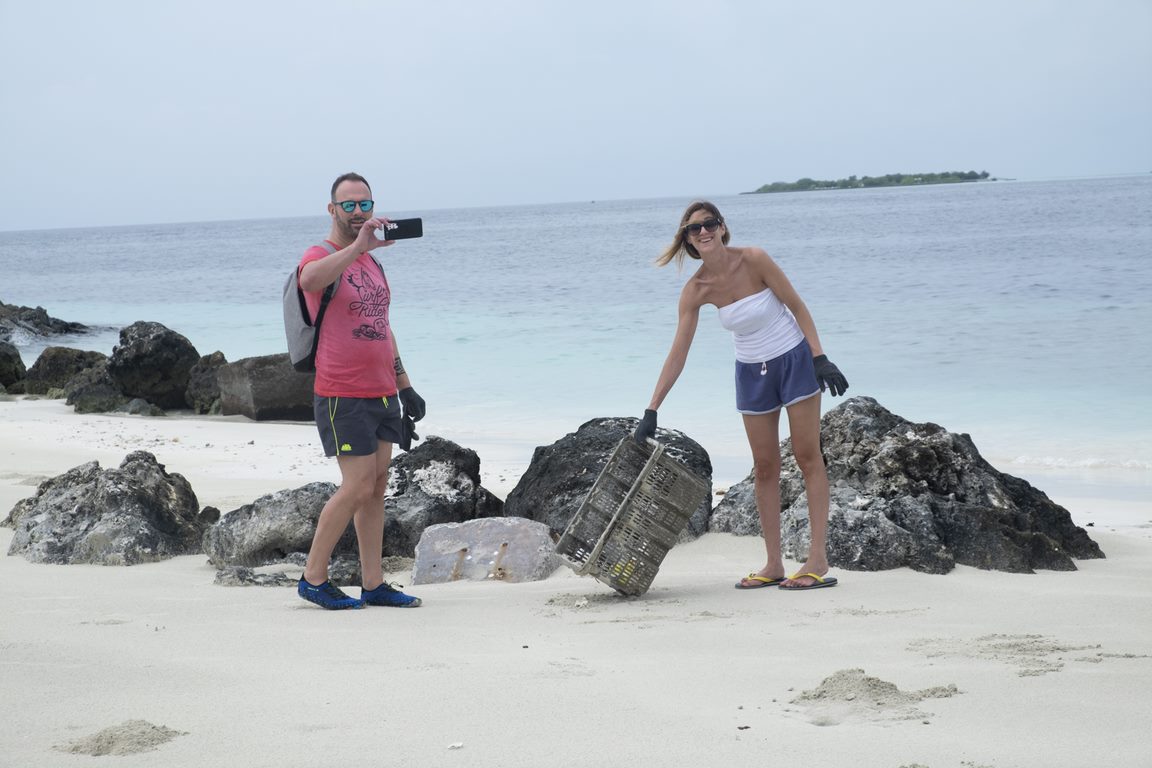 General Manager Mr. Mario Piazza stated that “By allocating a team of Marine Biologists & CSR Ambassadors at Angsana, we strive to educate our guests & team members to protect and nourish the local environments of our resorts worldwide.”

CSR Ambassador Mr. Nick Hardman stated that the CSR committee and the Marine Lab at Angsana Velavaru are working closely together with the local community to combat environmental waste and pollution. 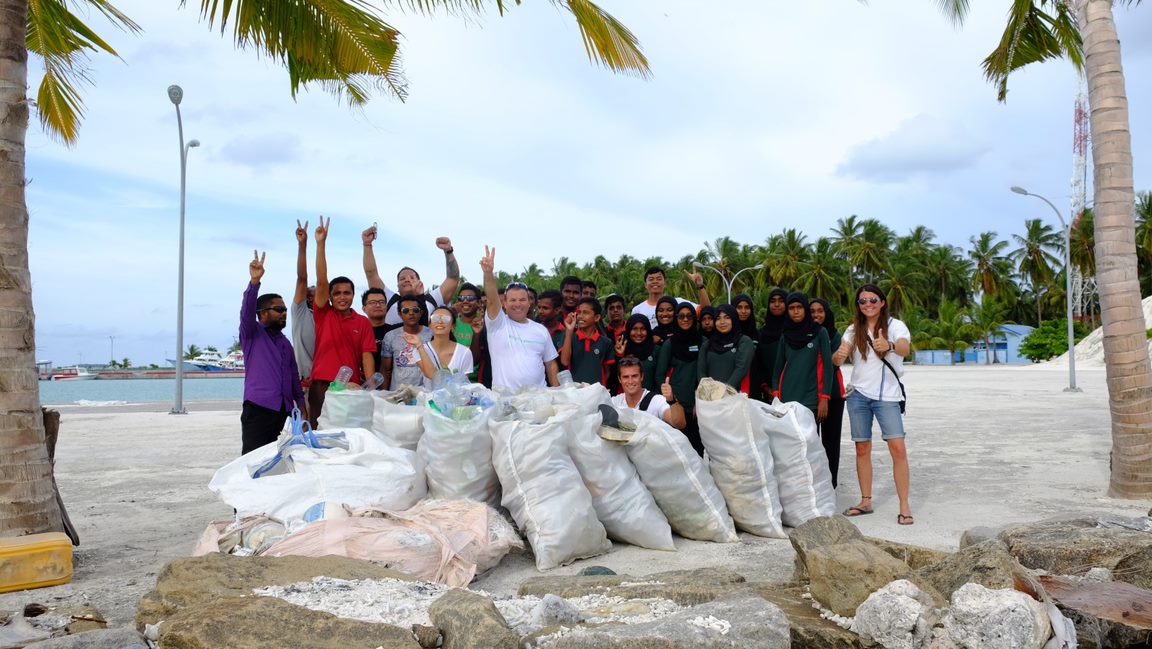 Angsana team with the citizens of Bandidhoo

Recently we also traveled to the neighboring island of Bandidhoo. Twenty-one students and two teachers from Bandidhoo school along with island councilors helped the associates remove 212kg of plastic waste from different parts of the island, while Nick and Mario gave a presentation to inspire the local community to take action on plastic pollution. 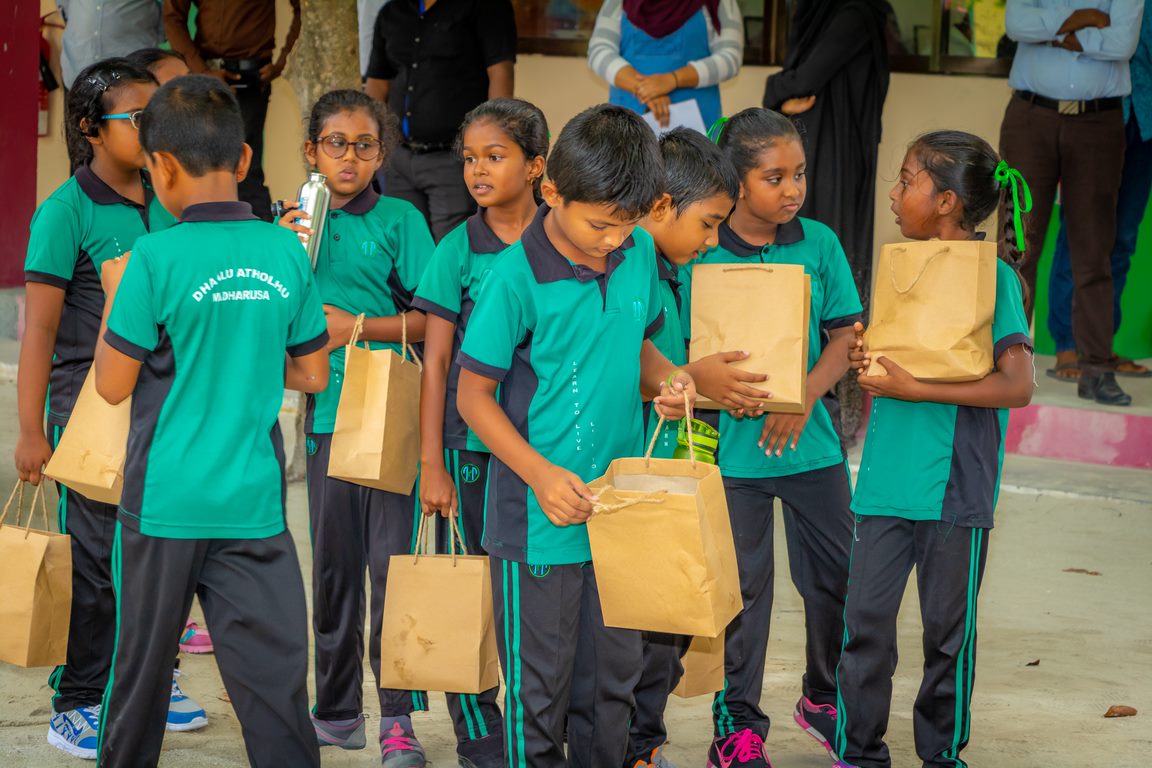 As part of the resort’s CSR programme, Angsana Velavaru donated Smart TV to the local school in the neighboring island of Maaenboodhoo. The donation was aimed to help reduce paper consumption and waste.