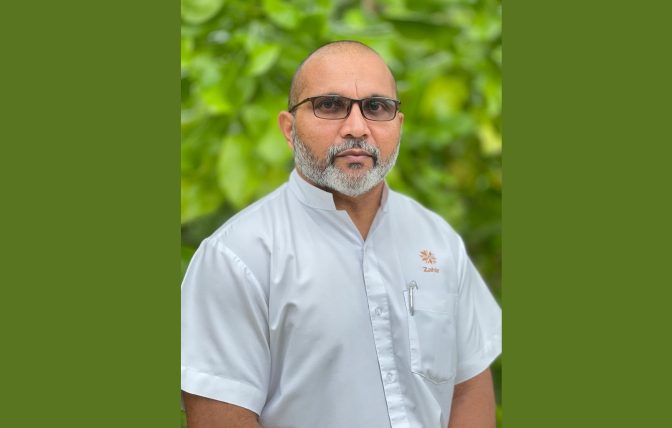 Angsana Velavaru has promoted Ahmed Zahir to the position of Hotel Manager.

An experienced hotelier with a demonstrated history of working in the Tourism industry, Ahmed has over 39 years of experience in the hospitality industry in Maldives.

Being one of the best Maldives Resorts, Angsana Velavaru brings out the intrepid traveler in you. The resort is located in a picturesque lagoon in the pristine South Nilandhe Atoll. Mix romance with adventure between deserted islands and a house reef at this tropical haven.