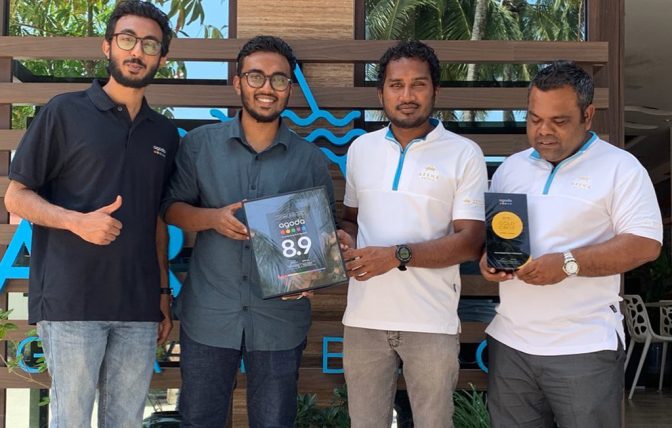 Arena Beach Hotel is at the northern top of Maafushi Island. Standing right on the beachfront, the Arena Beach Hotel and Spa is a four start beach front hotel offering 50 Deluxe Rooms with the stunning views of either turquoise lagoon stretching to the azure blue ocean or the green garden of coconut trees which are scattered all over the island. 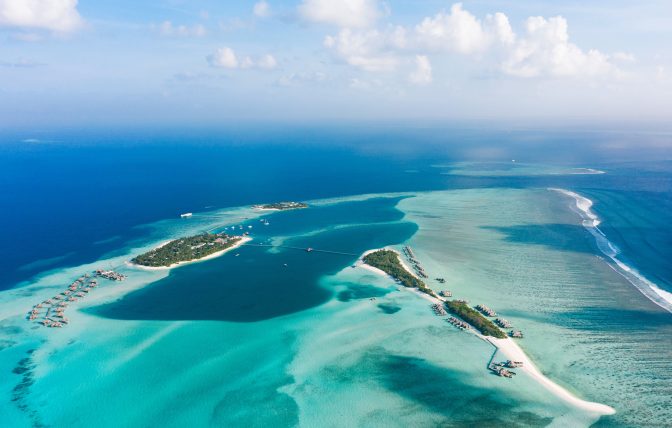