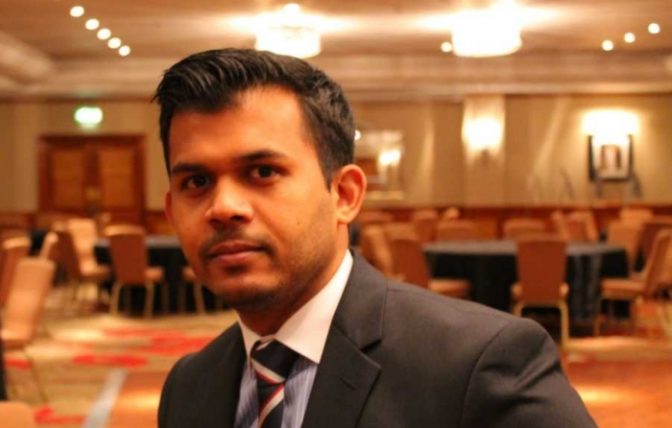 Marlon has spent almost two decades in hospitality with multiple international hotel brands in UAE, UK, Sri Lanka, the Maldives and Fiji. He started his career with One&Only in Dubai in 1999 before moving to the UK with glh Hotels and Hilton in 2013 at DoubleTree London as Hotel Manager.

Avani’s new debut is bringing relaxed contemporary charm to one of the world’s dreamiest island destinations. Avani Fares Maldives Resort, Avani’s first property in the Maldives, is set to open in a natural playground of soft white sandy beach and every colour of blue imaginable. Go bold with island vibes combined and a fresh approach to adventure, comfort and leisure.

Scheduled to debut in 2021, the 200-key Avani+ Fares Maldives Resort is located in the Maldives’ Baa Atoll which is a UNESCO Biosphere Reserve that is home to unique species of marine, fauna, and flora. Marlon Abeyakoon has been appointed as General Manager for the property.