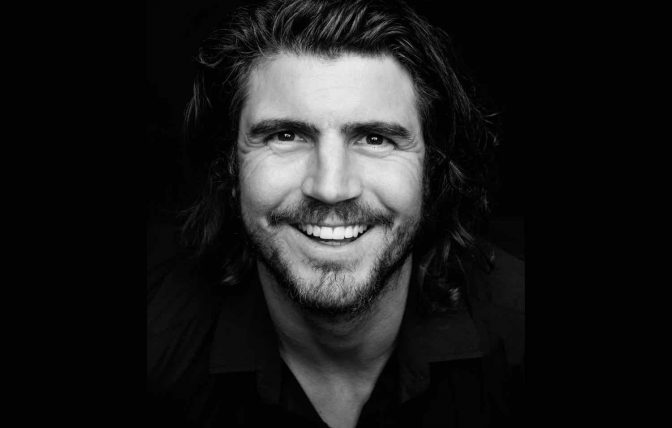 Soneva Namoona, a Soneva initiative that seeks to radically change the way the Maldives manages its waste, recently announced its first Soneva Namoona Guardian: Matt Porteous, the founder of Ocean Culture Life and the Managing Director of Studio M.

Soneva Namoona is a partnership between three local islands (Maalhos, Dharavandhoo and Kihaadhoo), Soneva, marine plastic foundation Common Seas, and the government of the Maldives. The mission of Soneva Namoona is to design a sustainable waste management system that can benefit the whole nation and prevent plastic entering the sea. The initiative centres around the three pillars of Reduce, Recycle, Inspire.

At the heart of Soneva Namoona is Reduce, a radical reduction in the volume of plastic arriving on the islands. Soneva assisted in the establishment of a water bottling plant on the island of Maalhos to desalinate and mineralise sea water, which is distributed in reusable glass bottles, eliminating the need for water bottled in plastic. Recycle is the second strand of the programme and focuses on the responsible disposal of waste. Maalhos is the first island to open a Soneva-sponsored Eco Centro with machinery that will include a wood chipper and a glass crusher. The third component is Inspire which aims to foster a love of the ocean and the environment. The belief is that through water sports, education and festivities  children will lose their fear of the ocean and learn to love it, and thus protect it. 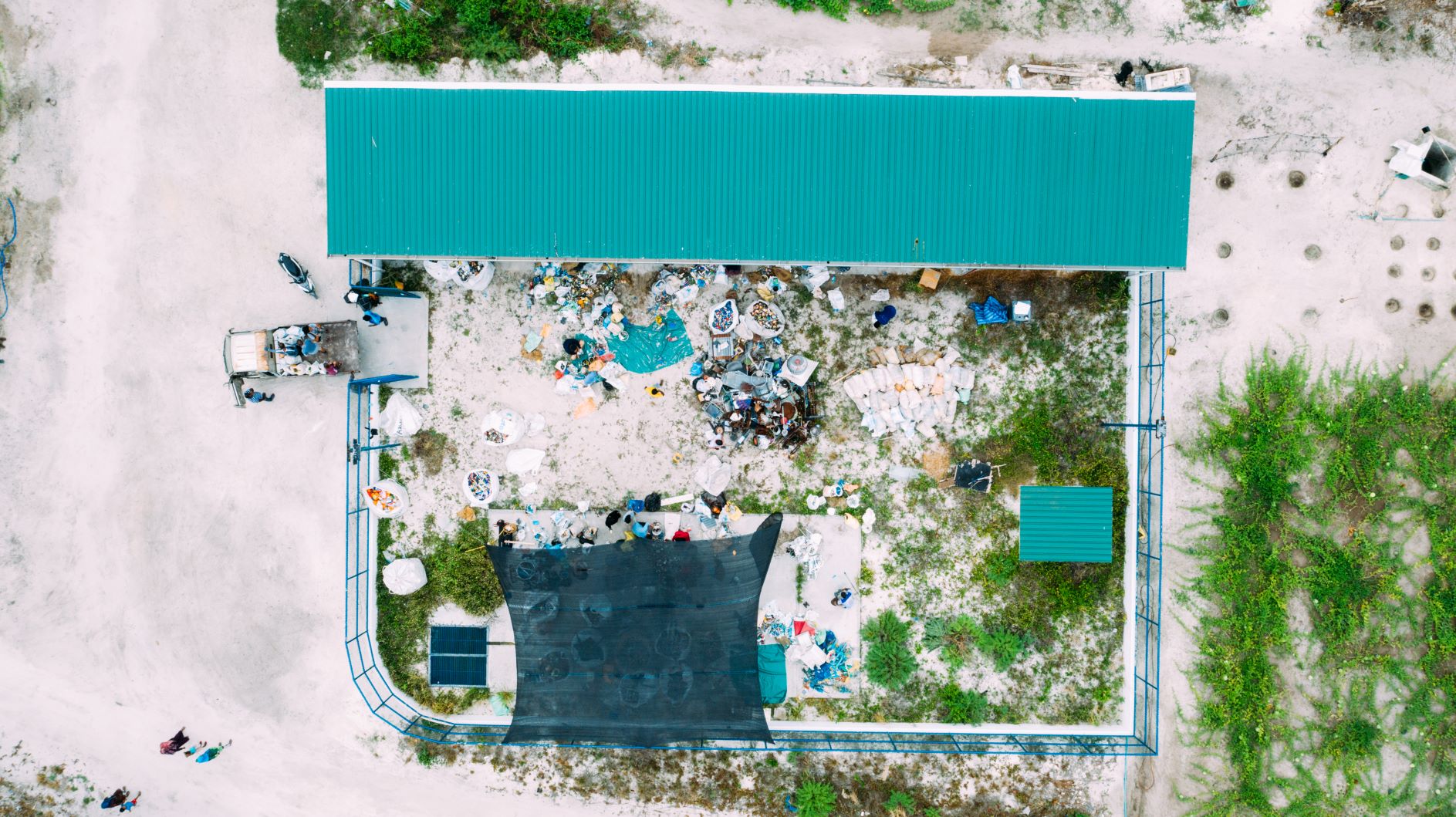 The goal of Namoona Guardians is to build a network of like-minded people around the world who are committed to making Soneva Namoona is a success. Namoona Guardians can be environmentalists, conservationists, surfers, sailors, athletes, and artists who have a passion for safeguarding the environment. They are innovators, leaders, visionaries and pioneers. Matt recently did a takeover of the Soneva Namoona Instagram account, @namooonabaa, to talk about his work documenting how the Maldivian islands of Maalhos, Dharavandhoo, and Kihaadhoo have become pioneers of the waste-to-wealth philosophy and setting examples in reducing marine plastic waste. 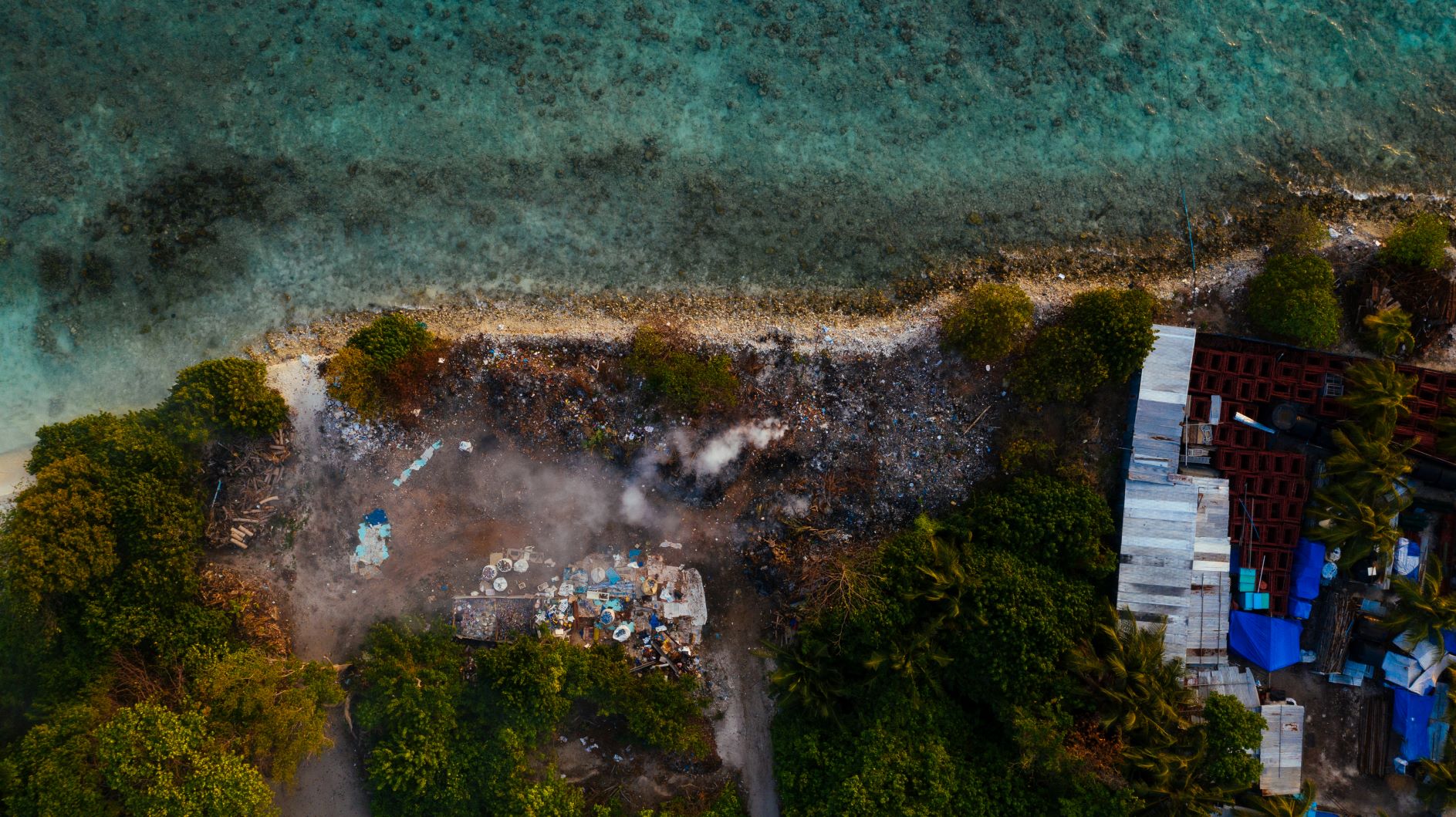 “I’m incredibly fortunate as a photographer to spend time with amazing people. In the case of Soneva Namoona, this means telling stories of the real heroes of Maldivian islands – the community collecting ocean plastic for the benefit of future generations, the team mentoring children on neighbouring islands to become ocean stewards, the waste experts at Soneva who are designing a sustainable way of managing waste that can benefit the whole country,” said Matt Porteous. “Change starts with individuals and passion. Programmes like Soneva Namoona are so important for creating the systems needed to tackle complex problems. But what is so exemplary about it is the focus on nurturing people and their passion. My passion is in sharing these stories, connecting like-minded individuals and corporations, helping create ripples of change across the world.”

Matt’s love and delight in his surroundings are evident in his work. He captures and reveals the expression and detail that is seldom evident to the naked eye. Matt is one of the UK’s leading photographers both in and out of the water, where his passion for oceans has taken him to some of the most beautiful places on the planet and connected him to some of the world’s greatest changemakers.

The Jersey-based photographer was chosen by The Duke and Duchess of Cambridge as the official photographer to photograph Prince George to mark his Hi third birthday and fifth birthdays. Matt was also commissioned to shoot Prince HLouis’ christening at Clarence House. Later in 2018 he was tasked with capturing last year’s Christmas card photograph for the Duke and Duchess’s family portrait in their country home, in Norfolk.