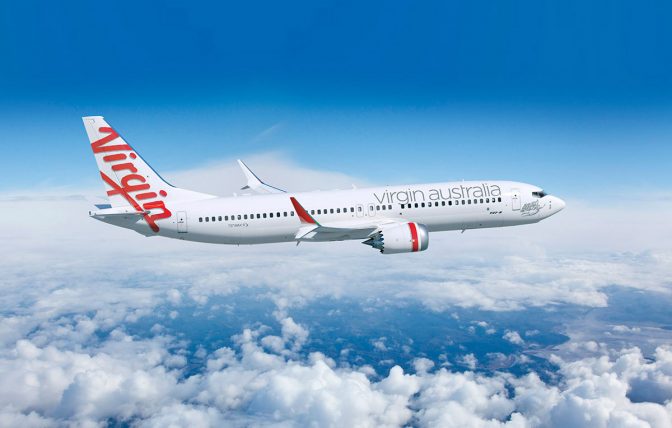 Bain Capital (who also owns Trans Maldivian Airways) will buy collapsed Virgin Australia Holdings in one of the biggest single bets on the airline industry since it was shattered by the COVID-19 pandemic.

Bain’s investment is a bold bet on a sector facing its biggest ever crisis and the Virgin Australia business itself. The airline’s larger rival Qantas Airways on 25th June depicted a bleak outlook, sacking 6,000 workers, grounding about 100 planes and raising A$1.9 billion (US$1.3 billion).

Virgin Australia collapsed in April under A$6.8 billion in debt as the outbreak halted global travel. At the time it had 10,000 employees and was flying 79 Boeing 737s and another 11 wide-body aircraft to 41 destinations. Deloitte’s decision ends an auction process that initially drew interest from more than 20 parties.

Other than Richard Branson, Virgin Australia is currently owned by a number of shareholders including Singapore Airlines, the UAE government and China’s HNA airline. Richard Branson has said he will sell a stake in his Virgin Galactic space tourism business to support his other businesses, including Virgin Atlantic. He also put up his luxury Necker Island as collateral to help secure a government loan.

In April, Australian government refused to give the airline even A$200 million to survive, tipping Virgin Australia in alongside UK carrier FlyBe as one of the world’s highest-profile corporate casualties from coronavirus.