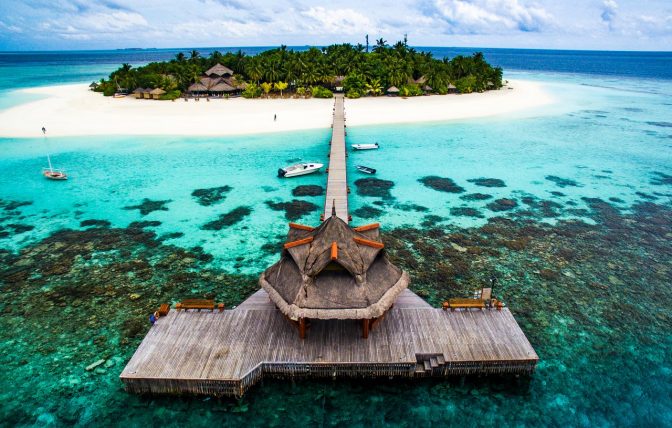 Executive Chairman of Banyan Tree Holdings Ho Kwon Ping spoke about investing in Budget Travel to CNA Luxury on the occasion of Banyan Tree’s 25th anniversary. Ho Kwon Ping is one of Singapore’s most recognizable entrepreneurs, the face of an award-winning hospitality empire that comprises 49 hotels and resorts, 64 spas, 76 retail galleries, and three golf courses in 23 countries. He will soon have a complete portfolio of hospitality products at various price points in the marketplace they haven’t filled yet.

Ho made the decision of this expansion based on two main factors. The first was to be a ‘multi-branded hotel management company’ and grow the company beyond the Banyan Tree brand. Secondly due to the boom in Asian tourism, particularly Chinese tourism in recent years. And also with a rise of the younger middle-class travelers in Southeast Asia including Vietnam, Cambodia, Laos, Philippines, and Indonesia.

Ho believes the future of tourism and hospitality is going to look a lot like a rainbow, meaning more diversity. “In the past, it has always been ‘white’ tourism, flowing in one direction,” he noted. “But now, we’re seeing an explosion of ‘rainbow tourism’ – you’ve got yellow, pink, black and brown – because of the change in geographical wealth. And this is happening not just in terms of guests but human talent, too.” 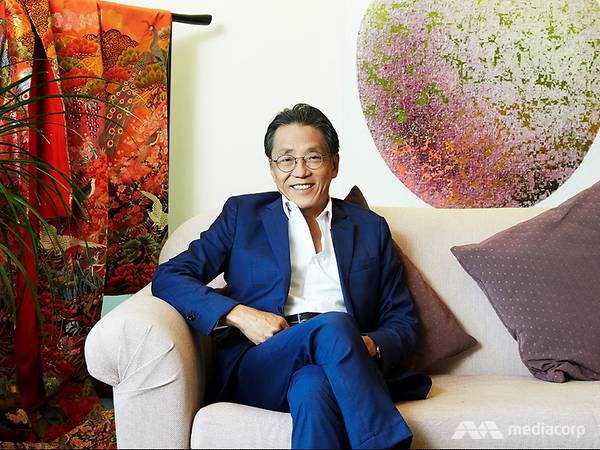 “That’s the very interesting challenge we have. It’s fun to do luxury but doing something really design-focused which has to be cheap? The argument is that you can do that but it’s not easy,” Executive Chairman of Banyan Tree Holdings Ho Kwon Ping said.

Late last year, the group announced the development of 26 new hotels. This figure has since jumped to 34 at last count. The company has struck two strategic partnerships to fuel further expansion, through a co-development deal with French multinational hospitality company AccorHotels and a joint venture with Vanke, one of the largest property developers in China. Both have taken a five percent stake in Ho’s company.

And on the 25th Anniversary of Banyan Tree, Ho believes he has completed 25 percent into achieving a self-defined legacy. He has been consciously decentralizing decision-making and implementing structures and mechanisms for the business to continue running independently of his involvement in the future.