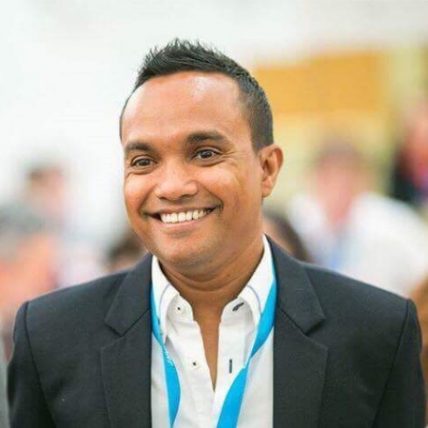 Honestly, I couldn’t help but jump on the wagon, as everyone keeps talking about India. How the tourist arrivals keep growing and how it could, like the Chinese did, surpass typical arrival pattern of some other traditional source markets to the Maldives.

It’s all possible because, like China, the Indian middle-class (or the consuming-class) is growing and set to reach 50% of the total population, not to mention the growth of HNIs to 5.2 Million in the next ten years.

But are we India ready?

I asked the same question nine-years ago when Chinese started coming in and when everyone (including the big guns) said on the record “it’s just a passing fad”.

Whatever we all want to believe, it is coming and it is coming fast at us once again as the Chinese did ten years ago.

The tourism promotion company and the hoteliers are doing whatever they know is best to take advantage of this new market. Which is, once again, focusing too much on middle-man and going aggressive on rates and offers, as we all did to China. Most of us are once again calling the Indian travelers cheap holidaymakers as the current trend show majority of the arrivals choosing to stay in Guesthouses and low budget resorts.

I wonder how many hotel sales and marketing gurus are considering their marketing strategy around what Indians are looking for and design their marketing messages around those, so the sales decision becomes easier. I wonder too, how many of us are taking their time to analyze what the Indian traveler wants and be prepared to offer what they are actually looking for. Instead of discounting the room rate and giving all the glory to those intermediaries, are we looking at tailored packages just for India?

If you read enough, I don’t need to tell here, what Indians like or dislike to be included in their holiday package. But, I like to state, that we can’t just write a 3, 4 or 5 nights package with our typical half board, snorkeling & champagne inclusions and expect that to be accepted by the Indian traveler. 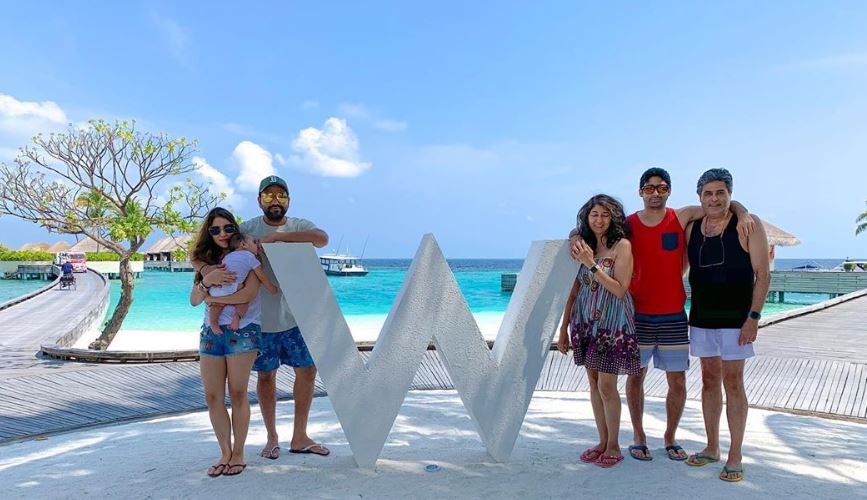 Indians love their food (not just chicken masala) but many options, including proper vegetarian, menus considering their religious respect to certain animals and understanding of their many teetotalers. Indians are still very close to their extended families, and they love to travel in groups, so allowing extra adult sharing with one family is normal. Of course, Indians also loves a bargain and they are one the most well-researched group before making booking decisions, so be transparent in the pricing.

I don’t think many Indians love the sun so much, or the over and under the water experiences. But for sure there is a growing sector of thrill-seekers who wouldn’t mind an adrenaline rush. Most Indian travelers are still very body-shy so the typical hotel spas may not attract them.

So.. “isn’t it time for us to include Dim Sum, Shanghai White or even some dried SeaHorse in our menus?”.

Oh! That’s what I said previously about Chinese tourist arrivals to the Maldives and fast forward nine years the above is now a norm to us.

I leave the rest to all of you.

A Maldivian national with over 14 years of experience in Sales & Marketing, Distribution, Revenue Management, and Strategic Business Development roles. Known by almost everyone in the wider circle of Maldivian tourism and a friend of all the marketers in the industry, Nabeel is often tipped in the industry as the best sales & marketing professional in the country. At TSMIC, Nabeel is spearheading the sales and distribution division for its Resorts under the guidance of CEO & Curator – TSMIC.