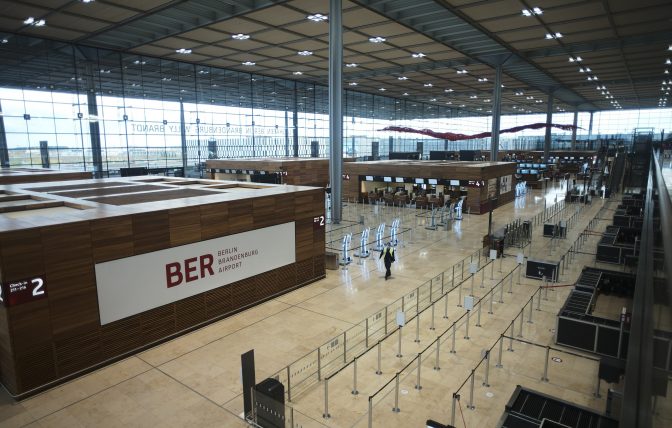 Planes from Deutsche Lufthansa AG and Easyjet Plc. landed at Berlin Brandenburg Willy Brandt Airport — known by its airport code BER — shortly after 2 p.m. on Saturday to inaugurate the hub. Regular departures start Sunday with an early flight to London.

Construction of the Berlin Brandenburg Airport Willy Brandt, named after the former West German chancellor though better known as BER, started in 2006 and it was initially slated to open in October 2011. But a string of technical and planning problems forced officials to abandon 6 opening dates — most embarrassingly, in 2012, just 4 weeks before flights were supposed to start. 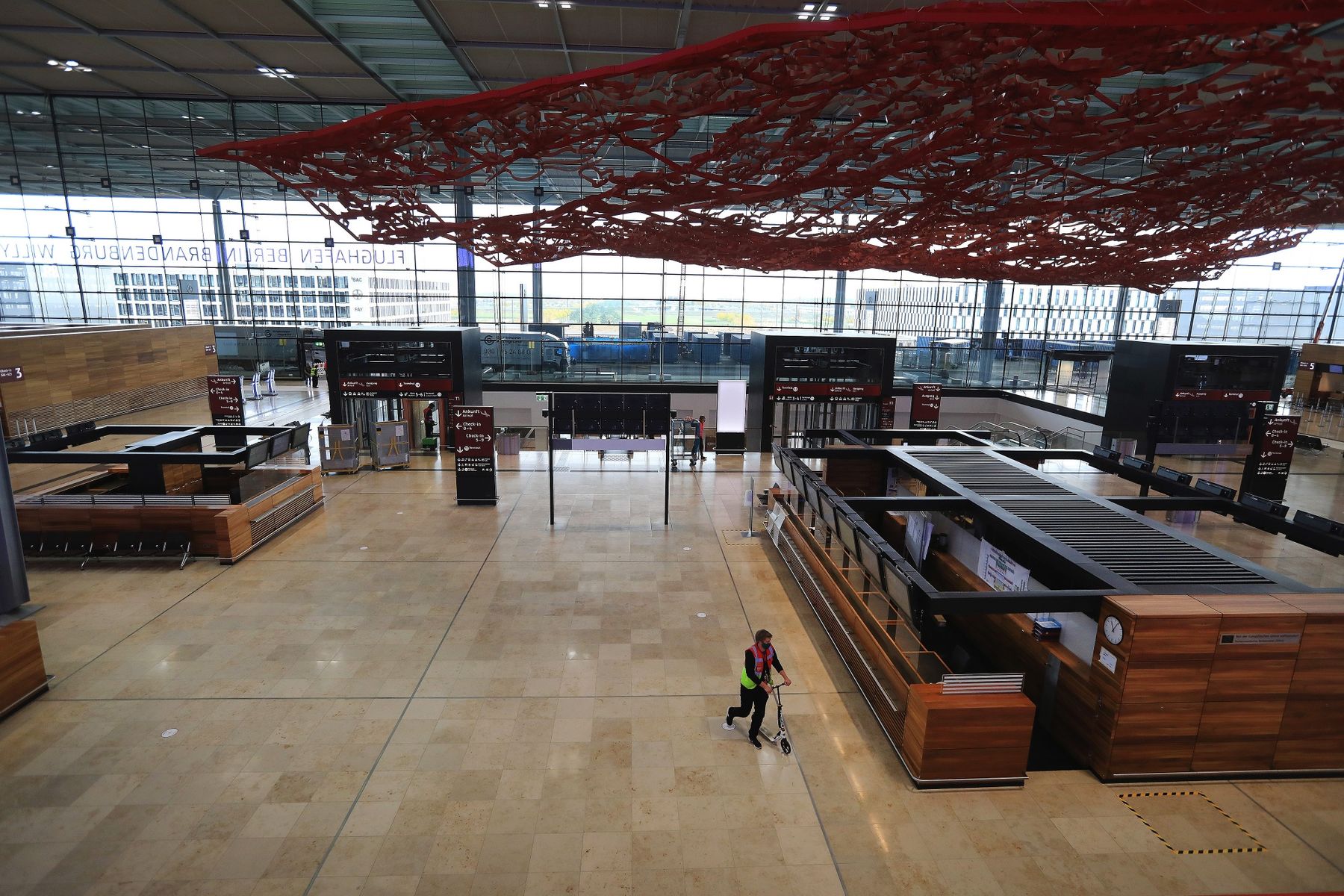 That propelled the project to the status of a national joke as airport managers struggled to get a grip on various problems, including a complex fire safety system that long caused headaches.

The airport has cost some $7 billion, about 3 times what was originally planned. It is finally opening at a time when air traffic has been hobbled by the pandemic. The opening of the new airport’s Terminal 2 has been delayed until early next year because it isn’t currently needed.

BER’s opening spells the end of West Berlin’s Cold War-era Tegel airport, the busier of the 2 aging and increasingly cramped airports that so far served the reunited German capital.

Saturday’s first landings at the new airport will kick off a week-long transition, with the last flight from Tegel due to depart on Nov. 8. The former East Berlin’s Schoenefeld airport, which is located across the runways from BER, is being incorporated into the new airport as its “Terminal 5.”

Tegel and Schoenefeld handled a total 35.6 million passengers last year, putting Berlin in third place in Germany behind the Frankfurt and Munich hubs.