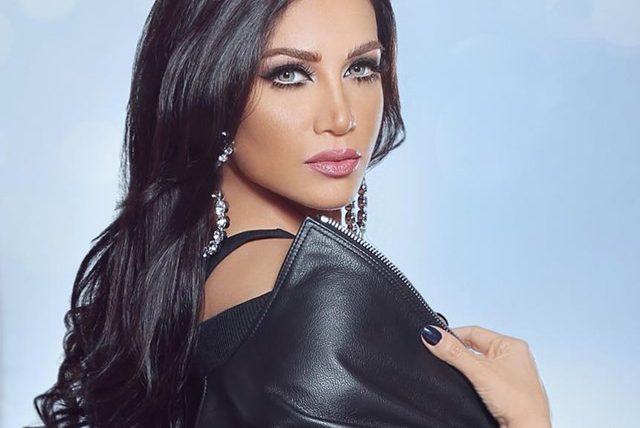 This Eid Al-Fitr, Velaa Private Island Maldives Resort is proud to present Diana Haddad who will be conducting a live performance at the Eid Gala dinner on 6th of June.

Recordbreak singer, Diana Haddad is a Lebanese singer and television personality who also holds Emirati citizenship and is based in the United Arab Emirates (UAE).  Best known for her first song Saken in 1996,  Ammanih in 1997 and Mas & Louly in 2006, she is still one of the best selling singers in the Arab World and has released singles in Khaliji, Iraqi and Egyptian dialects.

The special Eid Gala dinner is set to take place at the beachfront restaurant, Athiri from 19:00pm-00:00am where savourous and authentic Arabic cuisine will be catered to all guests. Reservations can be made by contacting the Velaa Private Island Maldives Resort.