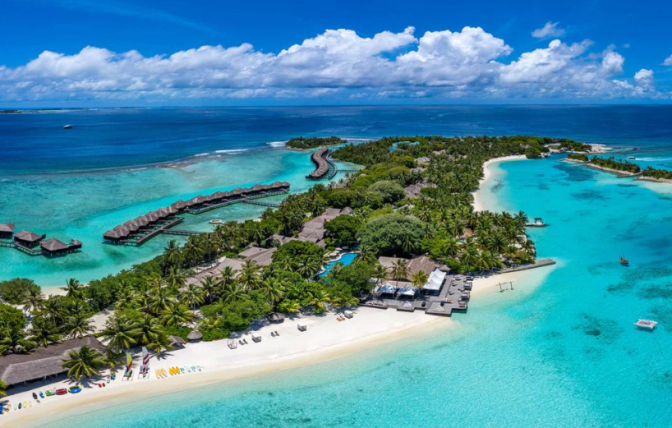 President Ibrahim Mohamed Solih on Wednesday ratified the 12th amendment to the Maldives Tourism Act (Act No. 2/99). Parliament passed the amendment at the 16th sitting of its third session on Wednesday, September 21, 2022.

The amendment mandates the immediate application of the Green Tax—a tax levied on tourists staying in tourism facilities—which was earlier set to come into effect on January 1, 2023, as per the 11th amendment to the Tourism Act.

With the bill’s ratification, the act has been published in the Government Gazette and is in effect.