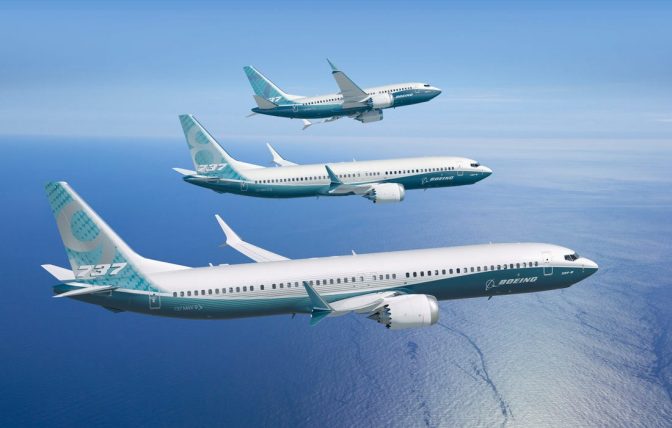 Boeing To Resume Production of B737 Max Aircrafts

The world leading commercial aircraft manufacturer, Boeing announced that they have resumed the production of Boeing 737 Max aircraft, after a temporary suspension of its production earlier this year.

All Boeing Max series aircraft’s worldwide have been grounded since March 2019 due to two air crashes of the B737 Max series airplanes which killed 346 people.

According to Boeing, during the temporary suspension of production, the mechanics and engineers collaborated to refine and standardize work packages in each position of the factory. “New kitting processes will also ensure that employees have everything they need at their fingertips to build the airplane,” they further added.

Currently airlines worldwide are evaluating their fleets due to COVID-19 pandemic. According to Boeing, more than 100 orders for the Boeing 737 Max has been cancelled in April 2020 alone.

Earlier this month, Boeing reported that they are planning to reduce 10% of its global workforce due an operating loss of $1.7 billion for the first quarter of 2020.