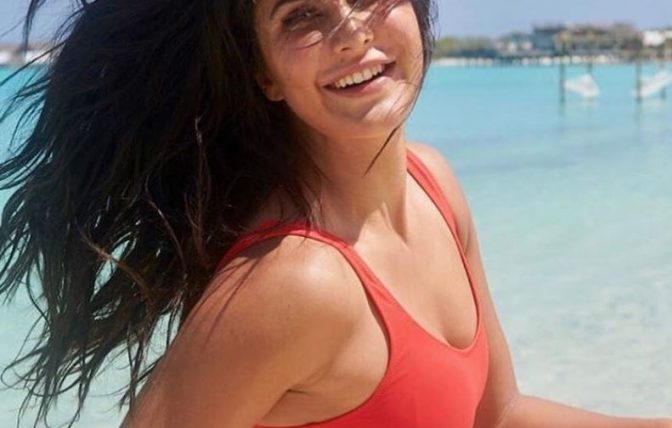 Katrina Kaif was on a work vacation with her team, whom she calls her best people, at the Fairmont Maldives – Sirru Fen Fushi. One of the highest-paid actresses in India, Katrina, thanked Fairmount Maldives before she left. She posted a story on her Instagram saying “Thank you to the entire team of Fairmount Maldives for an incredible stay. Such a beautiful place.” 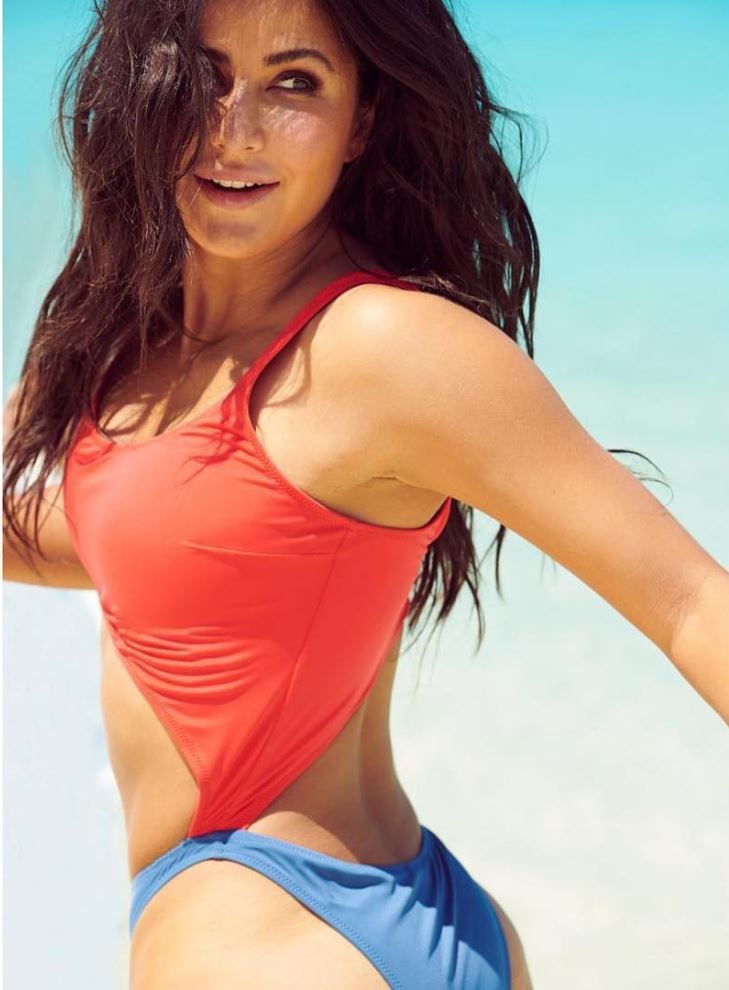 She also shared a picture on Instagram with her team, including the make-up artist Daniel Bauer and the celebrity fitness instructor Yasmin Karachiwala. She captioned her Instagram post as “My best people. Couldn’t do much without you.” She also shared a few close-up pictures of herself and a video thanking all her fan after she crossed 20 million followers on Instagram. 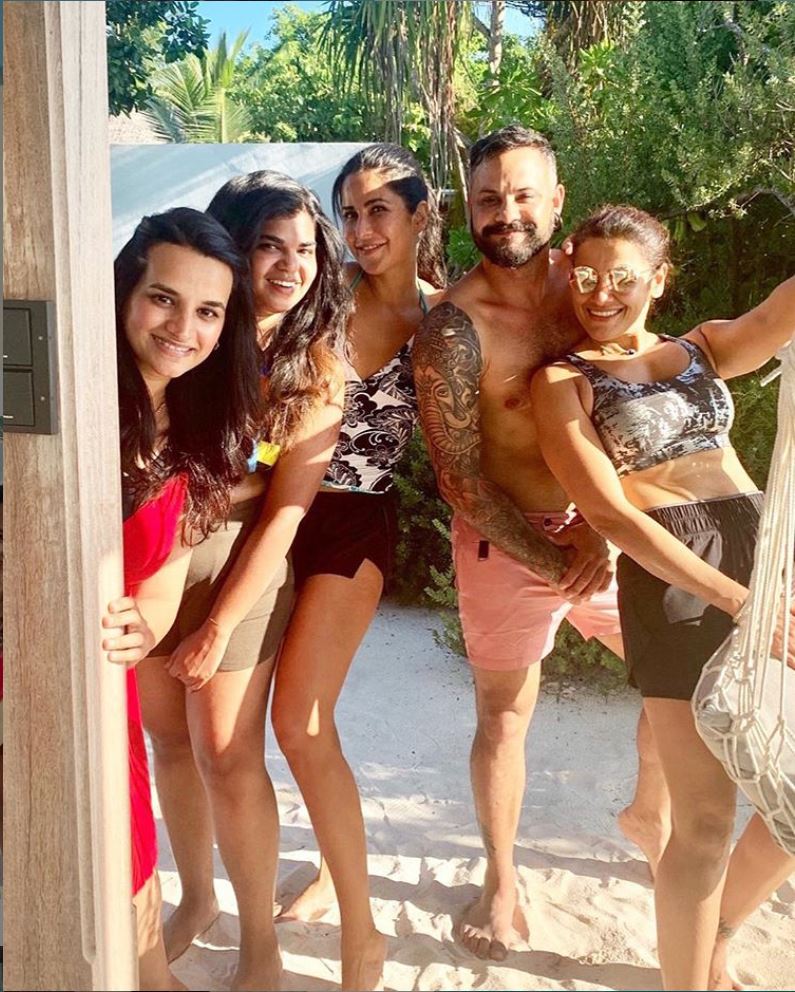 The actor has completed shooting Bharat which will be Salman and Katrina’s sixth film together. They both have starred in Ek Tha Tiger, Tiger Zinda Hai, Yuvvraj, Maine Pyar Kyu Kiya and Partner. Bharat is an adaptation of Korean war drama, An Ode To My Father and is produced by Atul Agnihotri. The movie hits theatres on April 26.

Fairmont Maldives is a 55min away seaplane ride from Male’. Apart from offering beach and overwater villas, the 120-room resort also includes castaway tented jungle villas, each equipped with its own private pool for guests to enjoy.