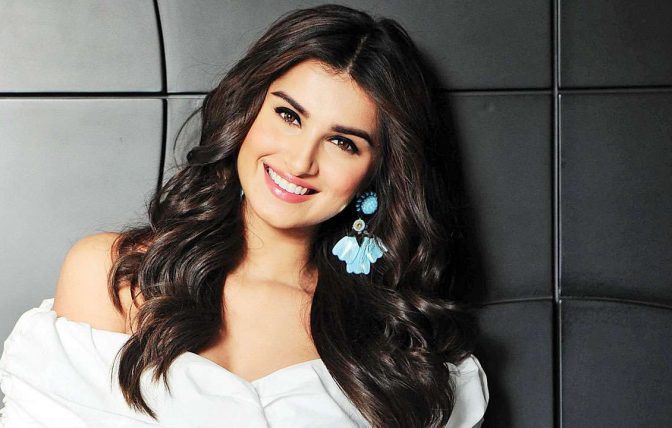 The young and happening ‘Student Of The Year 2’ star Tara Sutaria is chilling at Heritance Aarah.

On the work front, Tara Sutaria made her sensational debut in Karan Johar’s ‘Student Of The Year 2’ co-starring debutant Ananya Panday and Tiger Shroff.

Tara then went on to star in Sidharth Malhotra starrer ‘Marjaavaan’ co-starring Riteish Deshmukh. The film was directed by Milaap Zaveri and went on to become a musical hit amongst the masses.

She shared a snap of herself to her 3.6 million Instagram followers where she was in a pool in the Maldives at Heritance Aarah. She captioned the picture by just putting the word “Mermaiding”. 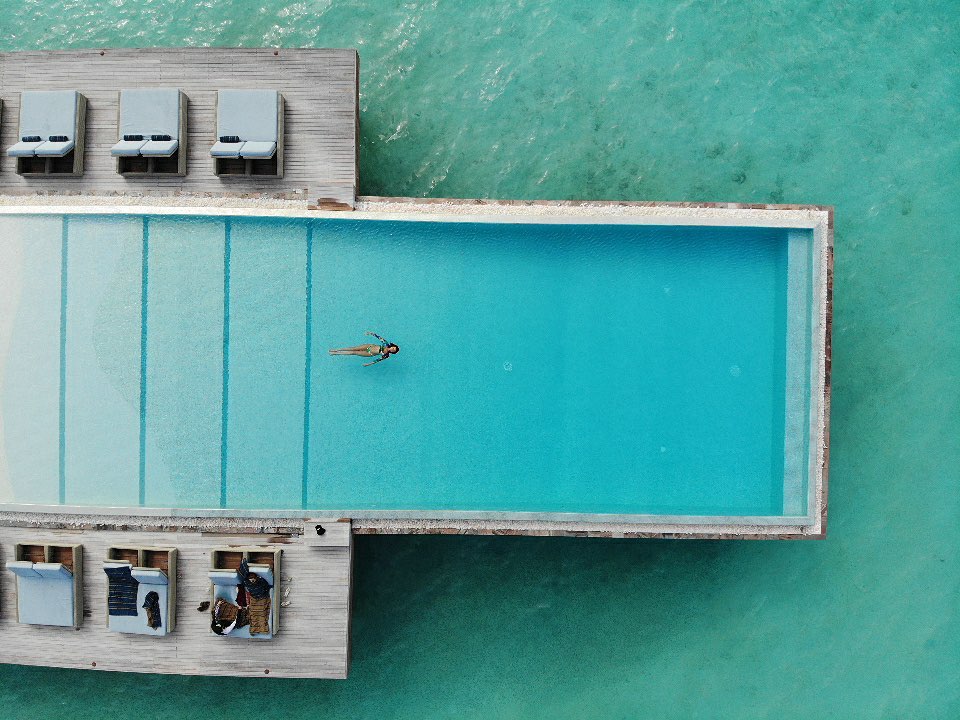 Besides acting, Tara Sutaria is a trained singer and has performed on several concerts abroad. She will next be seen in Milan Luthria’s ‘Tadap, a thriller drama marking the debut of Suniel Shetty’s son Ahan in the lead role.

Recently actor Sara Ali Khan, and  also vacationed at posted pictures of her wearing a bikini and swimming.