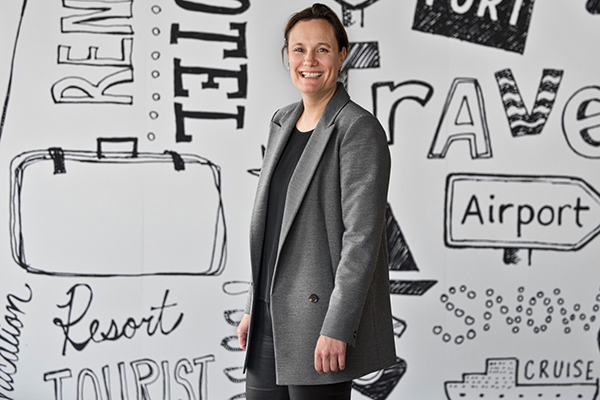 Booking Holdings has named Glenn Fogel as the new CEO of Booking.com, while the previous holder, Gillian Tans became the chairwoman of the group. This change was announced yesterday, on the 26th of June.

Before becoming CEO, Tans joined Booking.com in 2002, while she was a hotel executive at Golden Tulip Worldwide. She worked in different roles at first such as global sales, IT, content and customer care and eventually became Chief Operating Officer and President in 2011. She was promoted to the role of CEO in 2016 after the previous holder, Darren Huston left the group.

“Gillian has made invaluable contributions to this success and has been a passionate advocate for Booking.com’s entrepreneurial culture and values during her 17 years with the company,” said Fogel. He further added that he will “identify ways to drive more collaboration and integration to strengthen the company’s positioning for long-term success.”