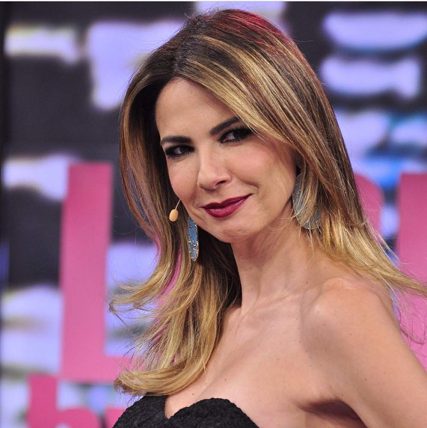 Brazilian television host and former model Luciana Gimenez has been spotted in the Maldives.

Luciana started her modeling career at age 13 and has worked in many cities around the world, such as Paris, Hamburg, Milan, and New York. Luciana went on to become a TV hostess on Brazil’s RedeTV! and her show is the primetime show Superpop. She has already been endorsed by brands such as Chanel, Osklen, Marks & Spencer, Azzedine Alaïa.

After research done by ABC, Luciana was invited to participate in the program The View on June 10, 2013. She speaks four languages fluently: her native Portuguese, English, French and Italian.