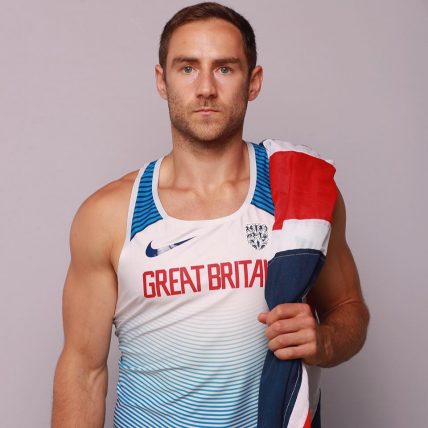 British decathlete Ashley Bryant and wife are at Dhigali Maldives for their honeymoon.

Ashley Bryant is a British athlete, specializing in the decathlon. He is a member of Windsor, Slough, Eton and Hounslow Athletics Club and is coached by Aston Moore. Bryant has represented Great Britain at the IAAF World Athletics Championships and England at the Commonwealth Games, a silver medallist in the latter.

In 2013, at the age of 22, Bryant was the best decathlete in the United Kingdom. He was ranked in the top ten for under-23s in the long jump and several other single events, and the top 20 among senior athletes. At the 2013 European Athletics U23 Championships, he came fourth and achieved his personal best of 8070 points.