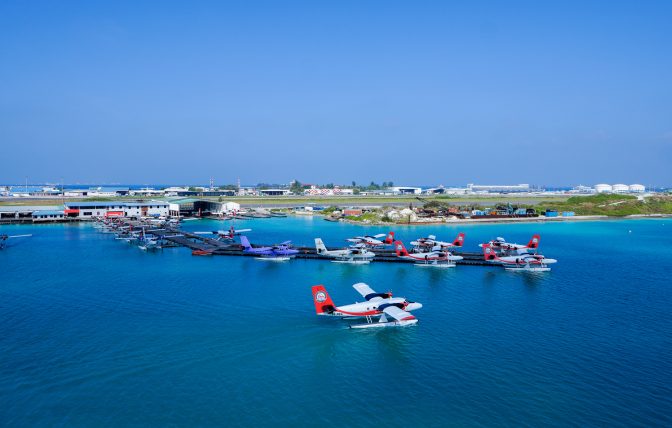 According to Bloomberg Asia, Carlyle and co-investors King Street Capital Management and Davidson Kempner Capital Management have held initial talks with potential advisers for the sale of TMA. A transaction may value the seaplane operator at up to $700 million.

When asked about the company’s potential sale, officials from TMA declined to comment on the matter.

TMA has been in the hands of private equity firms in recent years. Carlyle became TMA’s majority owner last year after leading a debt restructuring deal, along with King Street and Davidson Kempner.