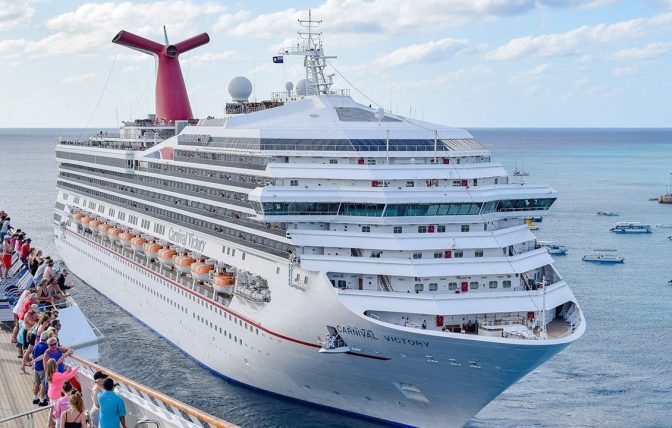 Cruise bookings increased exponentially after Carnival announced it intends to resume some cruises in August, a representative from the American Express travel franchise Cruise Planners has said.

Three days after the announcement, the travel company’s Carnival bookings went up by 600% when compared to the three days before the news broke, according to a TMZ report. This current vacation frenzy is notably 200% higher than the bookings Cruise Planners received during the same period last year.

Locking down reservations and premium deals were reportedly the top factors for Cruise Planners’ customers.

Update on important information regarding our service pause extension.

Most of the clientele that’s calling in right now can be characterized as young, healthy and eager to travel after being cooped up from the nationwide COVID-19 quarantines, the TMZ reported.

In other words, the company stated these customers are “not a bit concerned about traveling at this time.”

Carnival is aiming to hit the high seas by August, but there are no guarantees. The current pandemic could always delay sailing again.

“We continue to work with various government agencies, including the CDC, as we introduce new onboard protocols, but there is no assurance of a return on August 1,” Carnival wrote in its announcement.

Previously, the cruise line hoped to return in April or May when it first shutdown in March. The date was later pushed to June 26 and now August 1.

The COVID-19 pandemic has been devastating to the cruise industry after hundreds of passengers contracted the illness on various cruise lines.