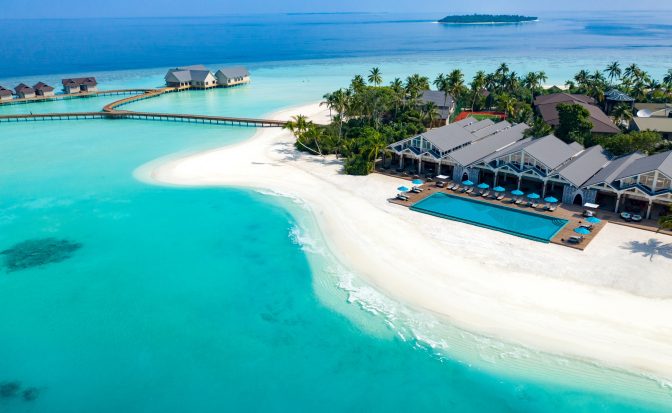 Carpe Diem Beach Resort and Spa is set to change hands in Fall 2019, as it transforms into “The Standard Huruvalhi Maldives” ⁠— the first Asian property in US-based The Standard Hotels’ portfolio.

Featuring 115 private beach and water villas, Carpe Diem Beach Resort and Spa is located at Raa Atoll, Huruvalhi, a short seaplane flight away from the Maldives’ main Velana International Airport. The property has been welcoming guests since its opening in late 2018.

Following its groundbreaking London debut, Standard International, the parent company of The Standard, the company intends to mark its entry into Asia with the rebranding of Carpe Diem Beach Resort and Spa to “The Standard Huruvalhi Maldives”. 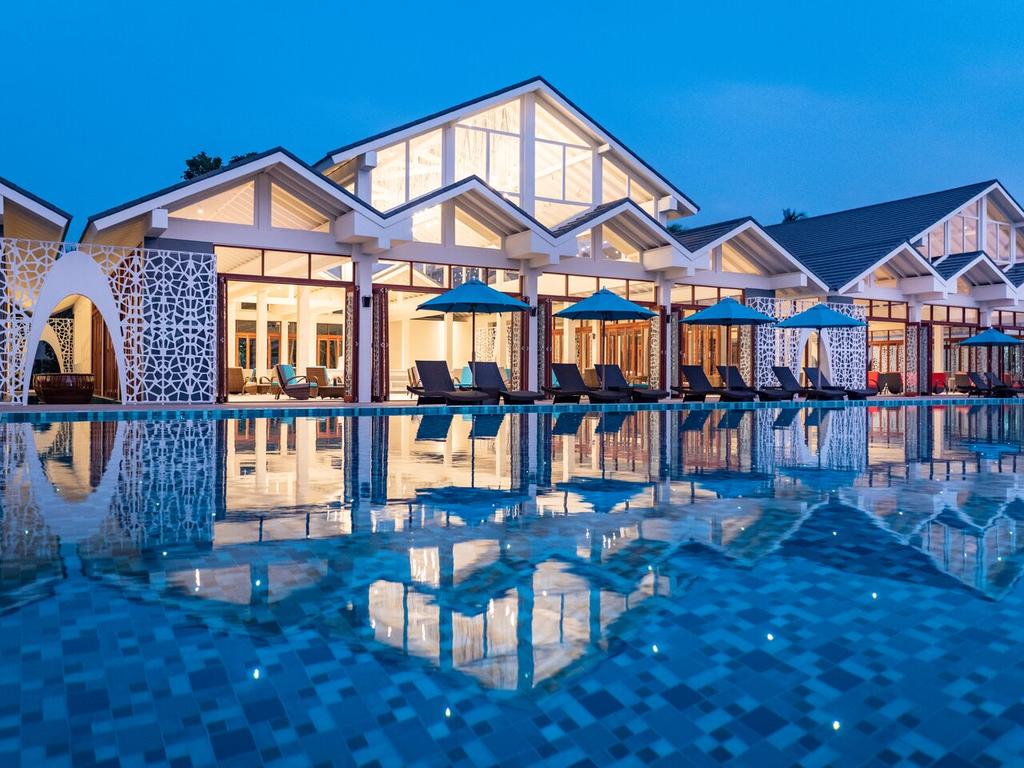 “It is such a treat within the same year to show the world what The Standard can be in on one of the busiest places and one of the most tranquil places on the planet,” Amar Lalvani, CEO of Standard International, was quoted in a statement, as saying.

Created in 1999, The Standard hotels are known for their taste-making clientele, their pioneering design, and their unrelenting un-standard-ness. With now 6 hotels in New York, Los Angeles, Miami, and now London, the goal of every Standard project—be it a hotel, a rooftop discothèque, or a magazine—is to defy conventions, up to the aesthetic stakes, and deliver an experience that can only be had at The Standard.