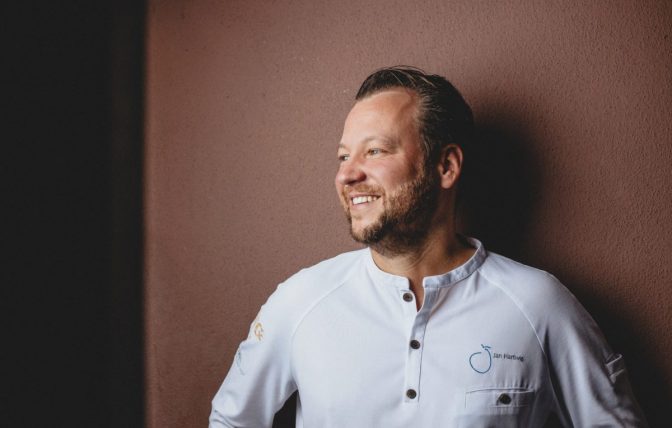 Jan Hartwig was the Chef de Cuisine at Restaurant Atelier in Munich’s famed Hotel Bayerischer Hof until October 2021 and is one of just 10 chefs in Germany to have been awarded 3 Michelin stars.

Having gained his 3 Michelin stars at a lightning speed between 2014 and 2017, Jan has truly made his mark on the German culinary landscape. His next plans include opening a pop-up restaurant in February 2022 as well as launching his own Munich restaurant in early summer 2022, which will be the culmination of his experiences and long-cherished wish to create his own concept. The restaurant will follow Jan’s philosophy of using the best products and techniques for creating exceptional moments and tastes.

Soneva Fushi is a favorite getaway haven for celebrities from all around the world. Hidden among dense foliage within Baa Atoll, UNESCO Biosphere Reserve, Soneva Fushi inspires the imagination. The award-winning resort truly defines the essence of barefoot luxury.