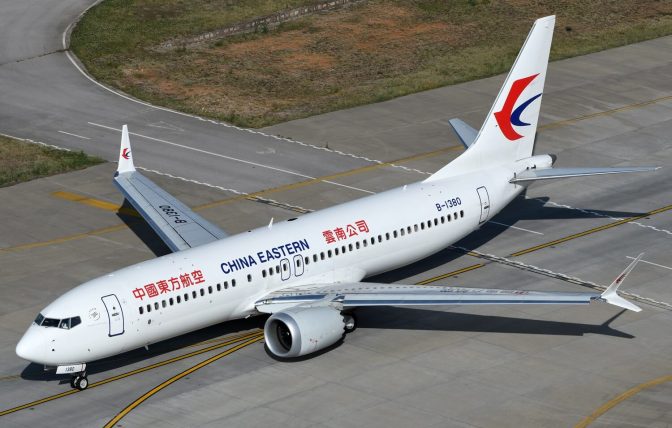 China Eastern Airlines to Resume 70%-80% Of Flights By June

Forbes has reported China Eastern Airlines plans to resume 70% to 80% of flights by the end of June and make further increases through August in a push to recover from COVID-19, the company said.

China´s airlines are adding flights to coincide with the Labor Day holiday as well as the seasonal schedule change that was deferred from late March to May 3.

The domestic market is seeing over 6,000 daily flights from all airlines, implying a recovery of around half, according to data provider Airsavvi. Domestic flights sharply increased in early March but then made few capacity gains as airlines grew passenger volumes and improved load factors and yields.

Larger aircraft are due to be restored to trunk routes. Airlines used wide-bodies to maximize capacity between cities with slot constraints, but after coronavirus mostly used narrow-body aircraft.

On the Shanghai-Guangzhou route, China Eastern in May plans to mostly use narrowbody aircraft. By early June it expects widebodies to operate almost all flights, its schedules show.