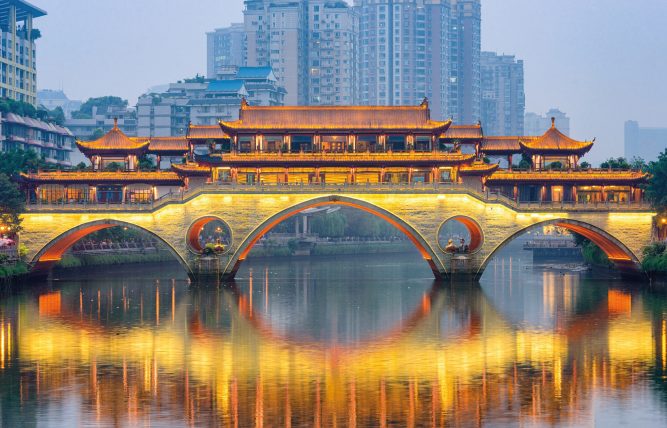 China is the most populated country in the world with 1.4 billion people with India right behind. The country has been the world’s most populated for centuries and reached the billion mark in 1980. China is among the world’s fastest-growing economies, and its travel market is projected to grow 9-11% annually for the next several years. This continued growth is being driven by more citizens joining the traveling class, improvements in transportation infrastructure, and suppliers and intermediaries tailoring their products to the Chinese traveler. Even though the Chinese population is exponentially growing, their economy showed a slow pace of growth in 2018 with a low 6.6%. This is the lowest pace it has grown in 28 years according to CNBC.

In addition to their booming population, which has been controlled by the government by limiting one couple to one child, outbound tourism has become is highly in demand with Chinese tourists. However, though the growth rate has shown a decrease, Chinese tourists are making outbound trips more increasingly according to a report by Ctrip and China Travel Academy. According to research published by Nielsen, out of the all the Chinese tourists who traveled out of the country, 67% traveled to other Asian countries and 51% traveled to Hong Kong, Macao or Taiwan, while 38% went to Europe, 25% to North America and 20% to Australia/New Zealand. There are several reasons why Chinese including more convenient visa procedures, more affordable prices and convenient transportation. 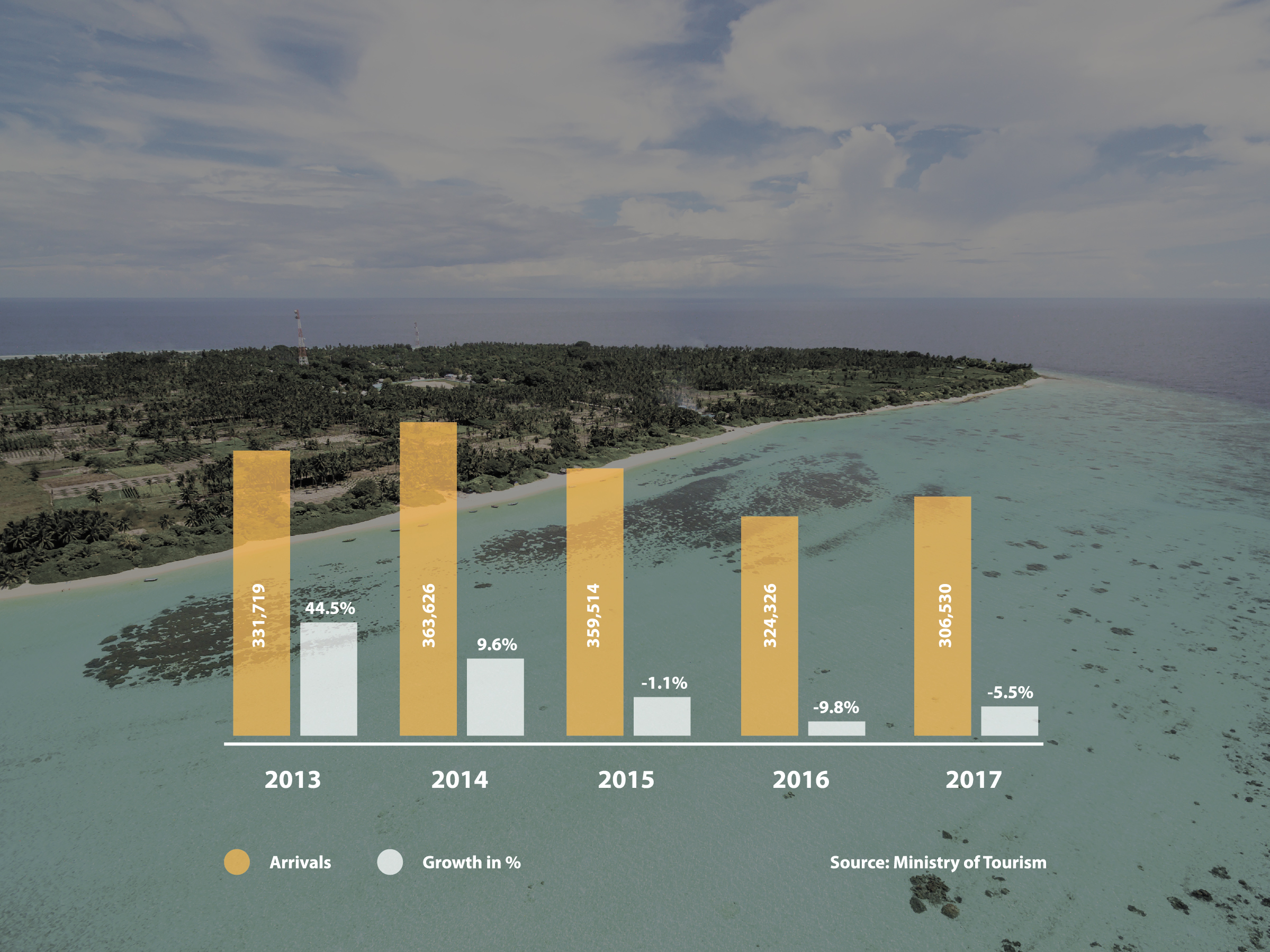 According to Ctrip and China Travel Academy, China brings in the largest numbers of inbound tourists for regions such as Thailand, Japan, South Korea, Vietnam, Russia, Maldives, Indonesia, North Korea, UK and South Africa. Additional information from the report by Ctrip and CTA says that less than 10%  of the country travels overseas and only 10% are in possession of a passport.

Nielsen lists these following features as factors that affect the decision of Chinese tourists when they make travels outside of China. 56% of the decision made in choosing a destination is the beauty and uniqueness of tourist attractions in the country. The safety of the destination contributes 47% when making a decision about where to go. They then look at the easiness of the visa procedures which is equal to 45% of the process of making the decision. Another factor which contributes 35% to making the decision is the friendliness of locals to the tourists while 34% is the affordability. As it is, Chinese tourists who are more well-off care less about the cost rather than the experience that they are able to have.

Nielsen also talked about the reasons why Chinese tourists travel. The major reason why Chinese tourists travel outside the country is because of leisure. They love doing things like dining, trying out new cuisine and shopping and etc. According to the report, the greater part of the later 90’s generation chooses to make adventurous travels whereas the post-80’s generation is focused on food (58%) and shopping (49%) while the post 70’s focus would rather have a relaxing trip with a major focus on leisure which equals to 82%.

According to Phocuswright, China’s travel market growth slowed a little in 2016 to 8% in terms of the renminbi and when converted to U.S Dollars, only showed a 1% growth. The market is estimated to be worth a total of 139 billion USD and, it is calculated to be 1.5 times bigger than the size of Asia-Pacific’s second-largest market, Japan and around 40% of the US market. 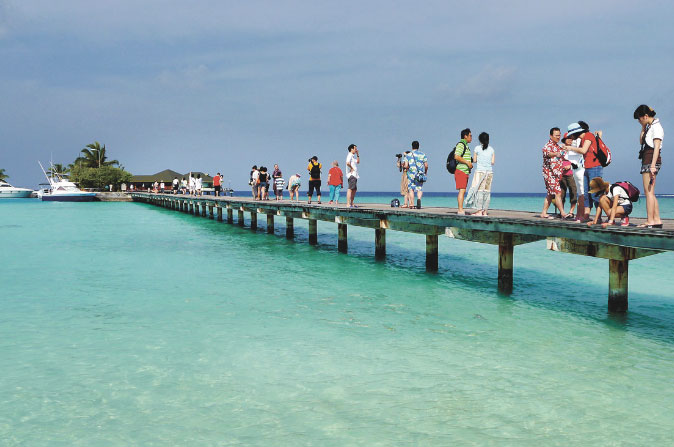 According to Maldives Visitors Survey conducted in September 2017, the main motivators which led to why Chinese tourists visiting Maldives are the beautiful, sandy beaches of Maldives. Looking at the purposes of travel to Maldives include spending a wonderful honeymoon, relaxing after years of hard work and just letting themselves go and just resting. Majority of the Chinese tourists who were questioned are categorized under an age group of 25-34 years and they usually stayed at Maldives for a duration of 4 nights.

There are several airlines that are operated in Maldives which travel to China. These airlines provide a way for Chinese tourists to come and enjoy the experiences that Maldives offers. Such airlines include China Eastern, Beijing Capital, China Southern Airlines, Cathay Pacific and many other middle eastern carriers. With the help of these flight carriers, Maldives and China will continue to be connected and more airlines will be able to operate in the future.

It is indeed saddening that Chinese tourists are becoming lower in number with time. Gradually, the market keeps on declining and hence, the Ministry of Tourism, Maldives Marketing and Public Relations Corporations (MMPRC) and others who are working for the betterment of Maldives tourism industry are working on improving the tourist arrivals from China to Maldives.