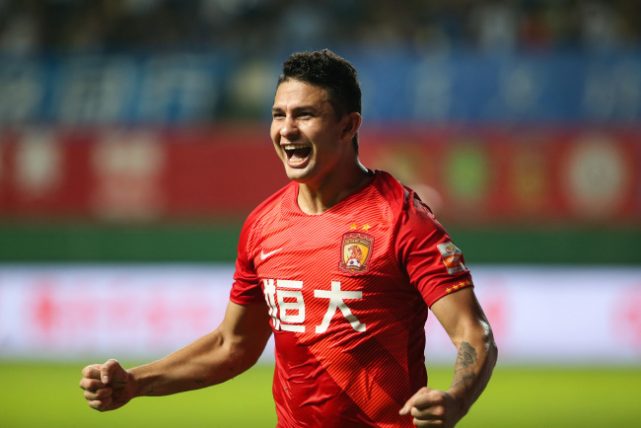 The Brazil-born Elkeson is to lead China against the Maldives in their opening fixture of 2022 FIFA World Cup and 2023 AFC Asian Cup Qualifiers on 10th September in the Maldives. He plays as an attacking midfielder or as a forward for Guangzhou Evergrande of the Chinese Super League. 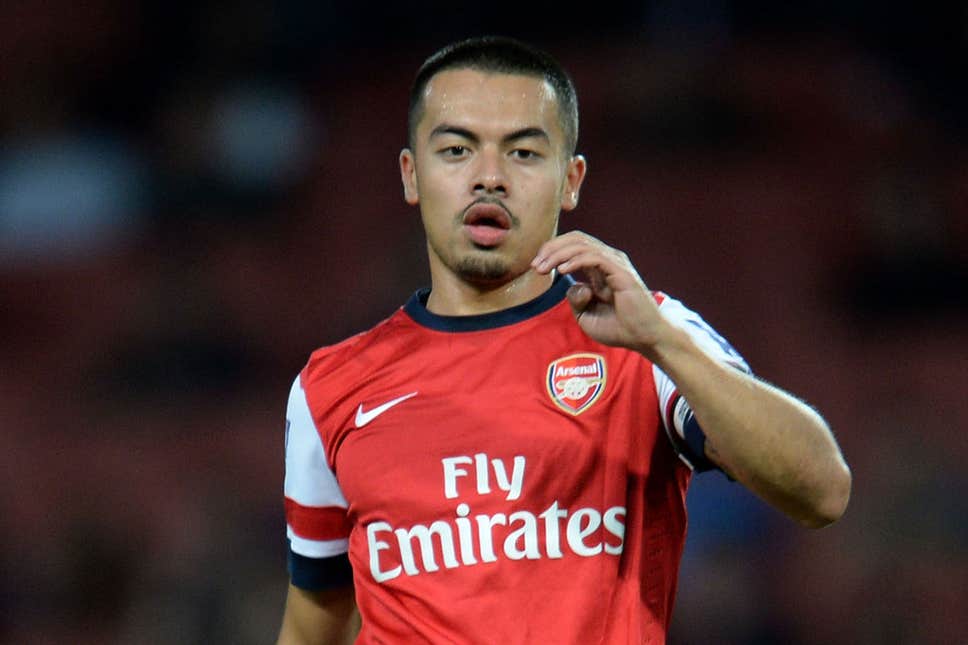 His new international teammate, Nicholas Yennaris (known in China as Li Ke) is an English-born Chinese professional footballer who plays as a defensive midfielder for Beijing Guoan. He began his career in the academy at Premier League club Arsenal and came to prominence in the Football League with Brentford. He won 10 caps for England between U17 and U19 level. In 2019, he was naturalized as a Chinese citizen and made his international debut for China later that year. 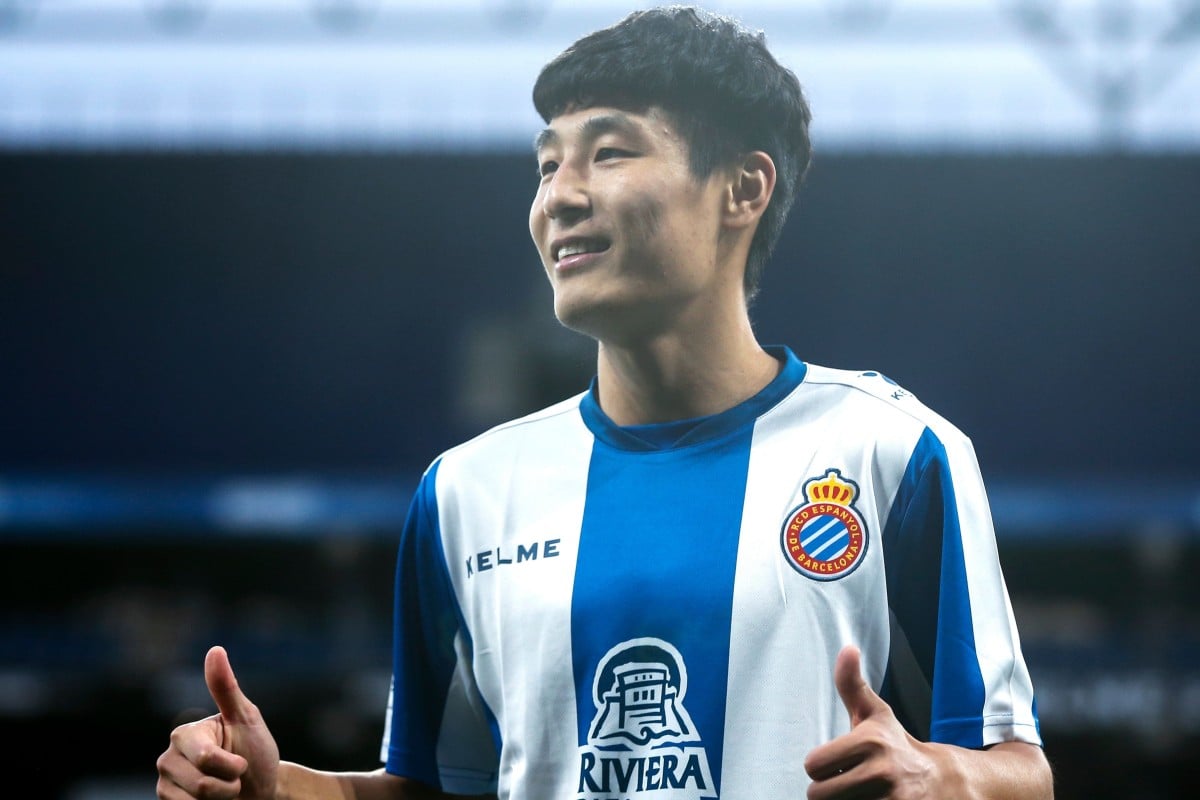 Wu Lei is a Chinese professional footballer who plays as a left-winger for Spanish club RCD Espanyol. He is the all-time top goalscorer for Shanghai SIPG with 169 goals. He is the second all-time top goalscorer in Chinese Super League history with 102 goals. Wu also holds the record for being the youngest player to have appeared in a Chinese professional league match aged 14 years and 287 days.