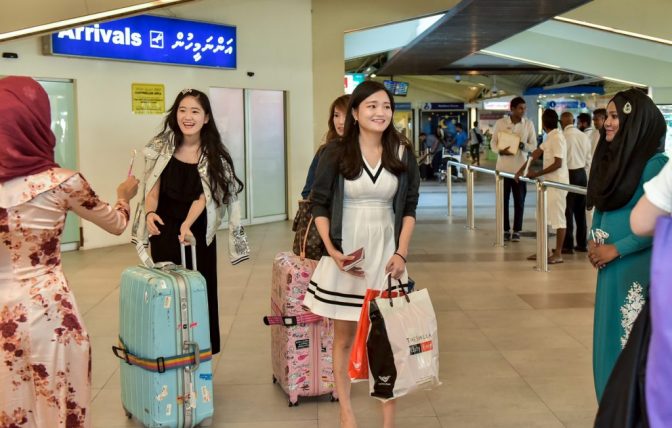 The last decade has witnessed an unprecedented rise in the number of Chinese tourists to South Asia, approximately by 753%, a report by Brookings India, a nonprofit public policy organisation, revealed. Maldives remained their favorite with 39% share.

South Asia has emerged as a popular tourist destination due to its natural and cultural diversity, as well as price competitiveness.

The researchers also studies the ‘openness’ of visa regulations in eight South Asian countries — Sri Lanka, Bangladesh, Bhutan, Nepal, Maldives, India, Afghanistan and Pakistan. They found that “Bhutan, Maldives, and Sri Lanka have the most open tourist visa policies towards citizens of the other South Asian countries”, with India securing the fifth place in the list.

The the number of Chinese tourist arrivals (in South Asia) in the last decade has seen an unprecedented rise by 753%, the report notes.

In 2007, Chinese tourists stood below 1 lakh, with most of them visiting Maldives.

The report attributes this jump to the increased air connectivity and a rising middle-class with growing disposable income. Incidentally, China has invested significantly in infrastructure, housing, hotels and airlines in the Maldives and has bought a strategically important site in Sri Lanka.

Last year a total of 284,372 tourist arrived to Maldives from China. Chinese market remains the number one market in terms of arrivals to Maldives. 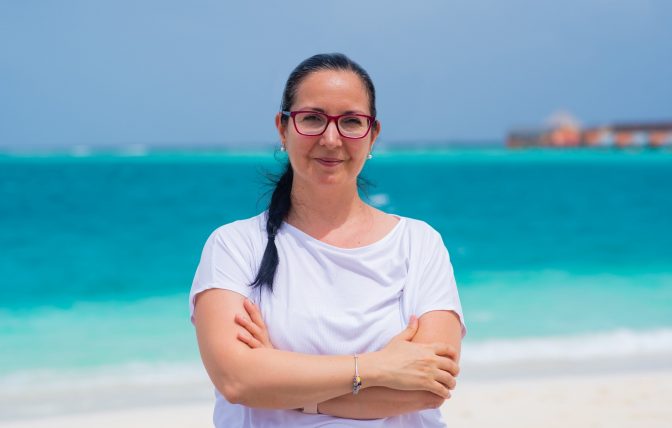 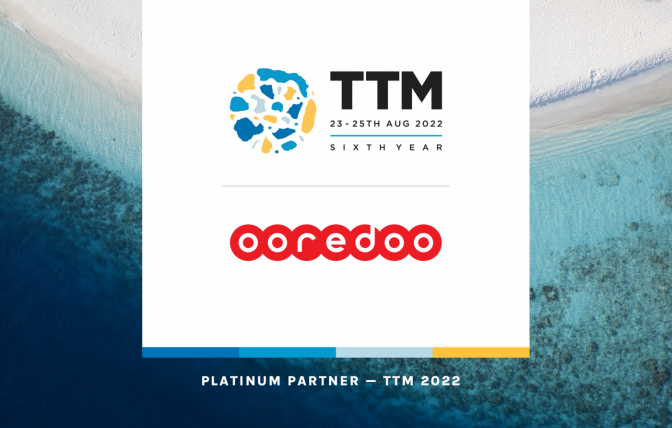 Ooredoo Maldives Signs as the Platinum Partner for TTM Maldives 2022 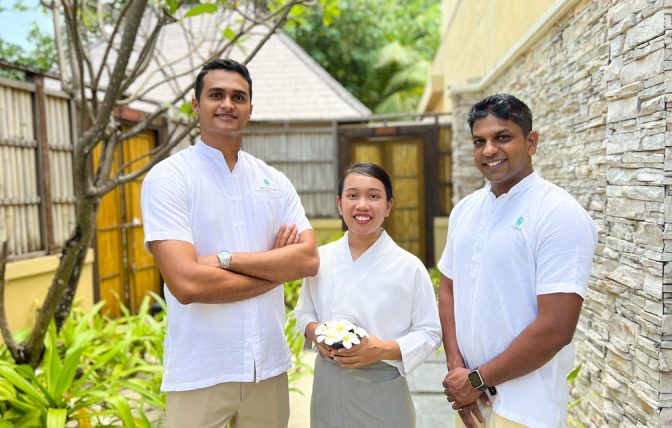