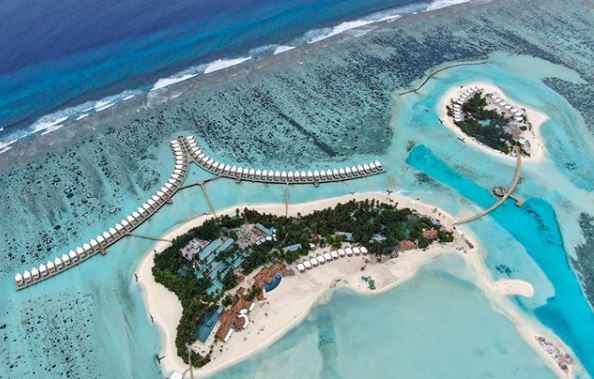 Cinnamon Hakuraa Huraa Maldives has officially welcomed its first guests to the resort after the full refurbishment on 16 December. 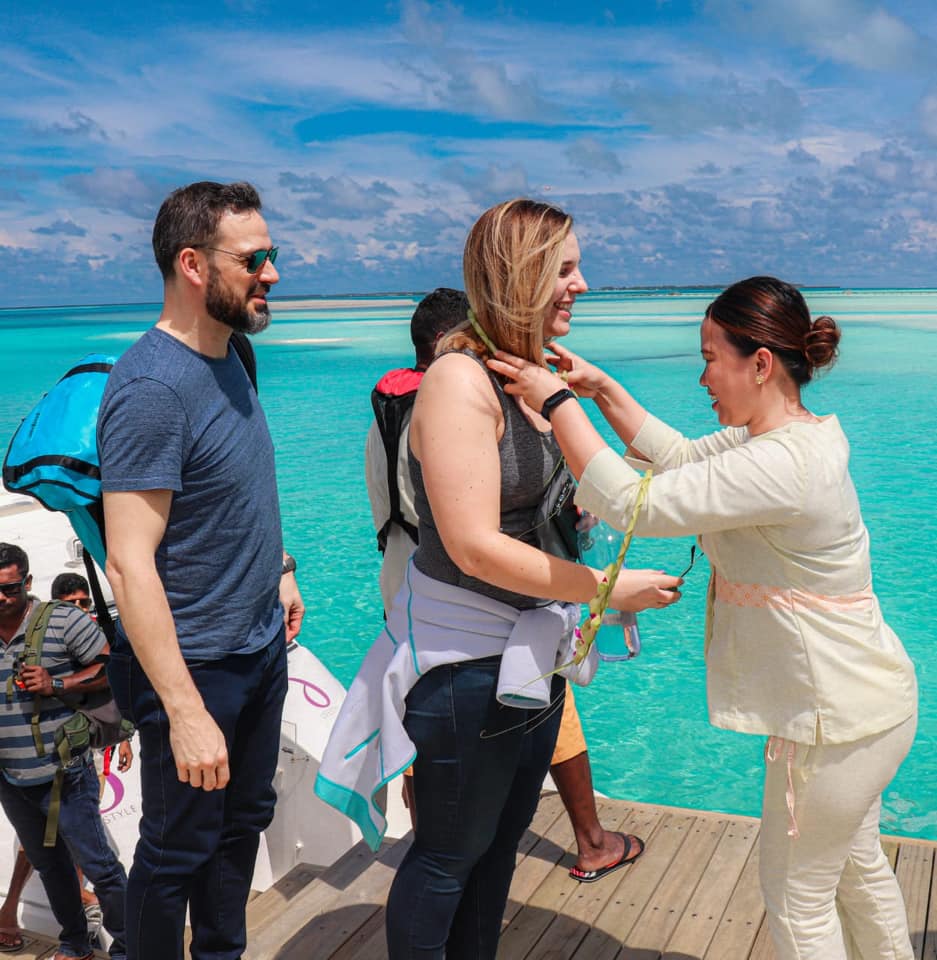 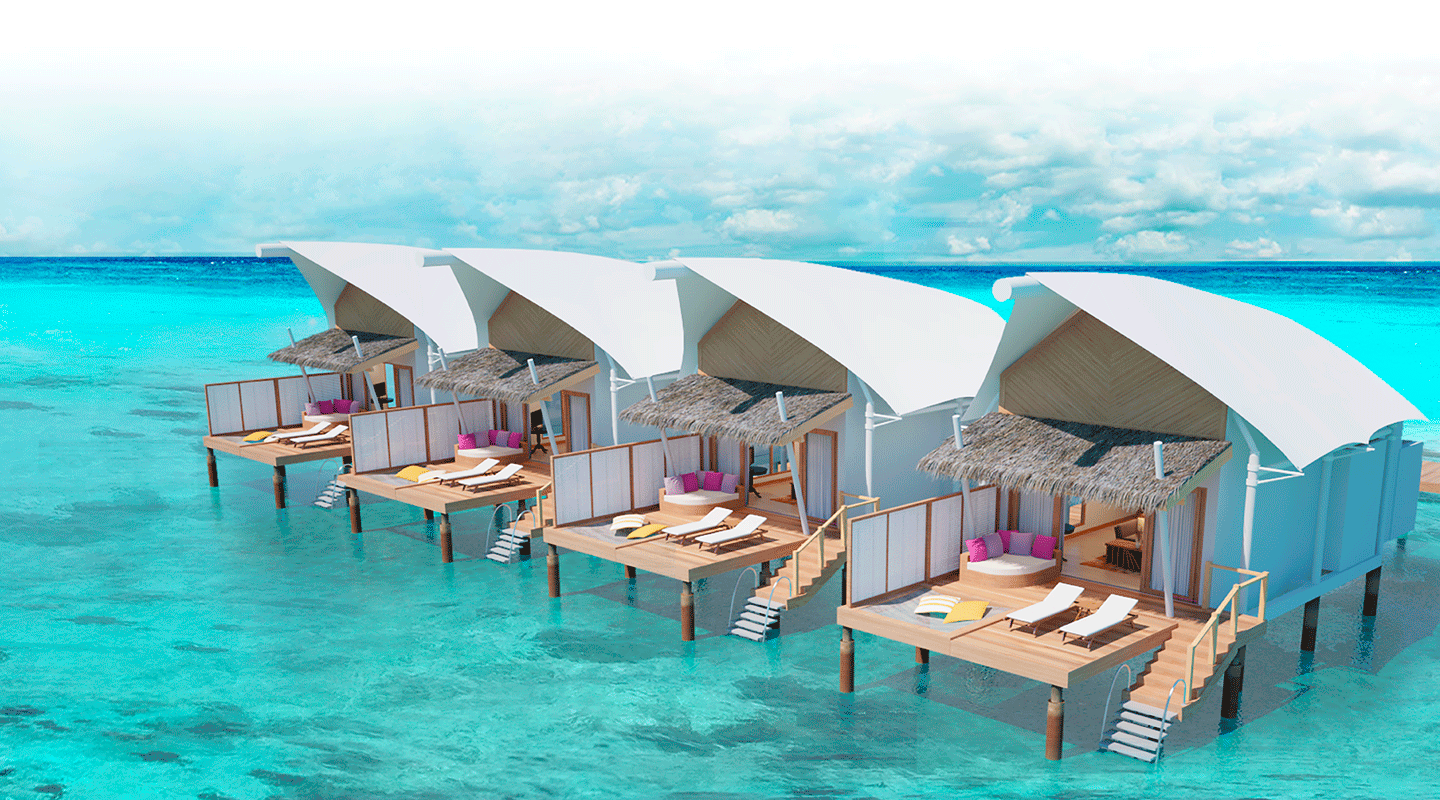 The main island resort features 70 water bungalows and 10 beach bungalows. Completed with 2 infinity pools, guests will have the choice to visit a number of exclusive restaurants and other recreational facilities. 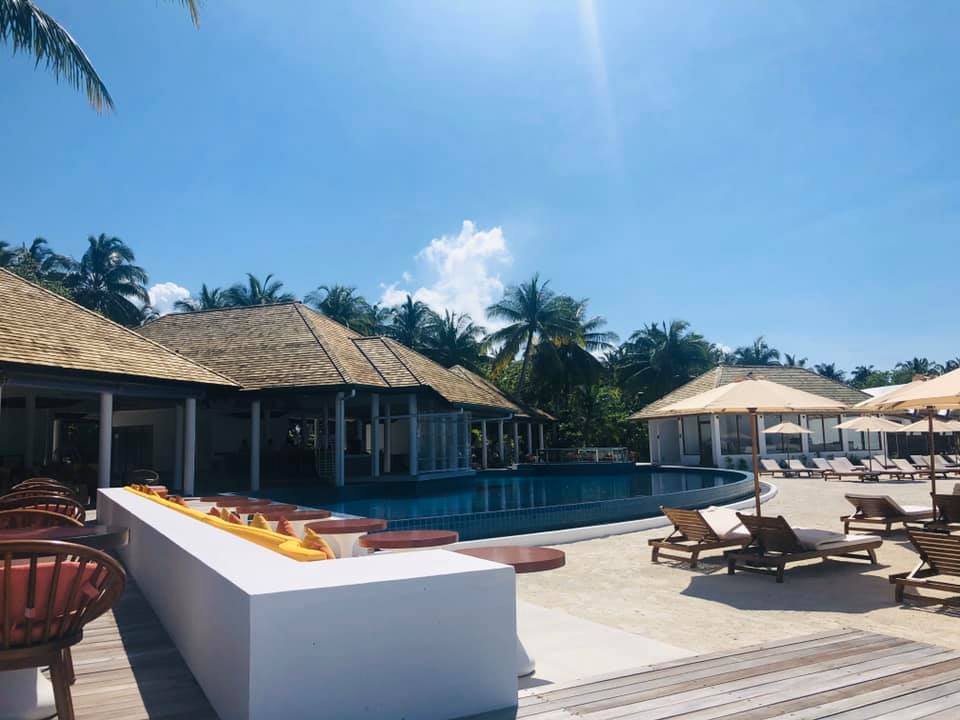 While the smaller, exclusive island just for adults, has 20 platinum beach bungalows and is accessible via a walkway bridge.

The luxury resort is situated on the island of Meemu Atoll, South Maldives. Set in a natural open environment, The Mandara Spa will provide a touch of Bali, with exceptional levels of service standards.

The newly opened luxury resort will serve as the perfect setting for weddings, seated dinner receptions, renewal of vows and honeymoons.